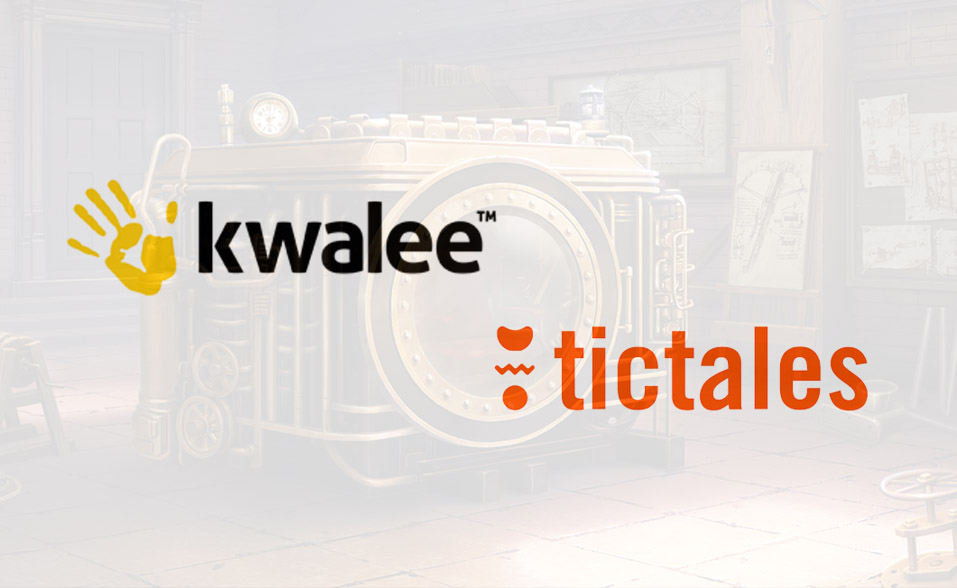 UK-based hypercasual studio Kwalee has landed a new milestone in its 10-year history by acquiring French studio Tictales for an undisclosed sum.

Tictales is a mobile gaming company that specializes in creating narrative-driven games. Since its inception in 2015, the company has released 14 titles, including Perfume of Love and Fictions.

“We have been committed since day one to creating amazing mobile fiction for our audience, and I’m very proud of all the team members of Tictales for this milestone,” said Tictales co-founder and sales manager Christophe Chocho. “The long-term vision of Tictales is to bring bigger franchises to the world, with our production capacity increasing and new talents joining our team. We and Kwalee share the same philosophy about high-quality games, and we cannot wait to show our exciting new projects to the world.”

Tictales will continue to operate independently, but it will now be able to access the marketing and publishing resources of Kwalee.

Kwalee CEO David Darling commented: “It’s a proud moment for us to make Kwalee’s first acquisition, and Tictales is the perfect partner. With their successful track record of casual mobile games and ability to tell a compelling story through their games, their ambitions match our own, and we’re looking forward to building collective success.”

Tictales, with a staff of only six people, is known for creating dynamic characters and immersive universes in story-driven games with a highly engaged audience. Tictales’ games have been downloaded over 6 million times and played for almost 350 million hours.

The acquisition of Tictales is part of Kwalee’s plan to develop and publish casual mobile games, which it may profit from its experience in the hypercasual space.

Kwalee’s hypercasual games have been downloaded more than 750 million times which include well-known titles include Draw It, Rocket Sky Shootout 3D, Looper, Jetpack Jump, and more.

Tictales is another addition to the Kwalee family, which already includes studios in Leamington Spa, Beijing. and Bangalore. Kwalee has a worldwide remote workforce in 18 countries worldwide.