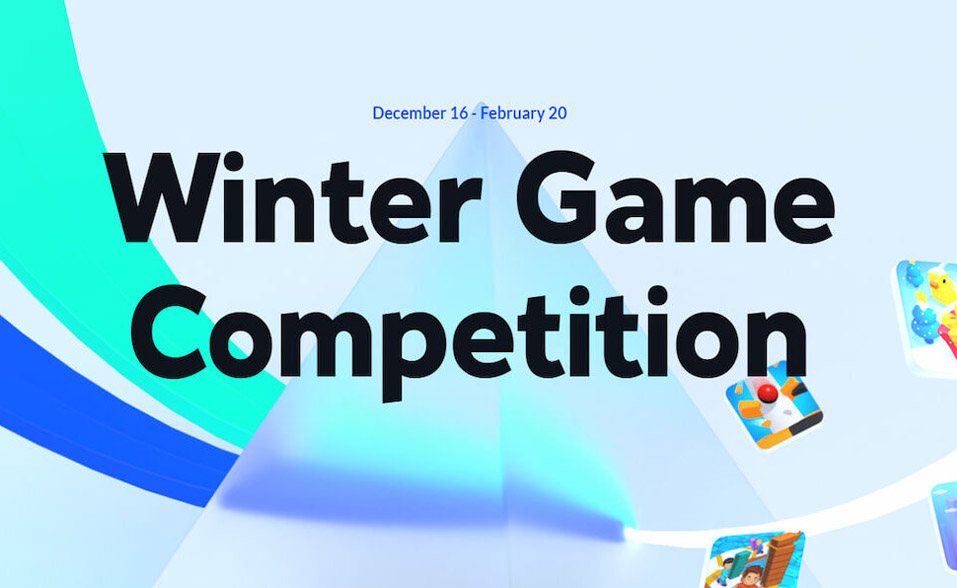 The world’s number one mobile gaming company in terms of downloads, Voodoo, has announced the continuation of its Winter Game Competition, which is open to developers from all parts of the world.

The competition, which began on December 16, offers competitors the chance to discover the most up-to-date information on hypercasual game mechanics, market trends, successes, and failures. In addition, participants will have access to recent case studies to up their game on ideation and execution. The program will help studios get on the right track for the 2022 season, boosting their chances of releasing a hit game this year.

The contest will run until February 20, 2022, giving participants more than two months to conceive and create prototypes. The theme of this game competition is Merging Gameplays.

For the duration of the competition, Voodoo will provide participants direct access to assistance from its publishing and product teams. In addition, from January, live streams will be made available twice a month. The streams will provide product expertise to assist development teams in building and developing their prototypes.

For the first time, besides the standard first, second, and third place prizes, Voodoo is sponsoring an all-inclusive (flights and accommodation) trip to Paris for five days for one studio. In addition, the winning studio will get a desk at Voodoo HQ, as well as the chance to meet and collaborate with Voodoo’s development teams.

Additional prizes on offer include:

First prize – $1million – For all games that have been launched or have received a confirmation and have exceeded 5M downloads in the first four months after release.

Second prize – $200,000 – All games launched and confirmed during the competition.

There is no limit on the overall value of rewards given, so participants can enter many prototypes to win various awards.

Registration is now open and can be completed on the website. Participants can also watch the entire kick-off live stream here:

To learn more about Voodoo, check the links below: