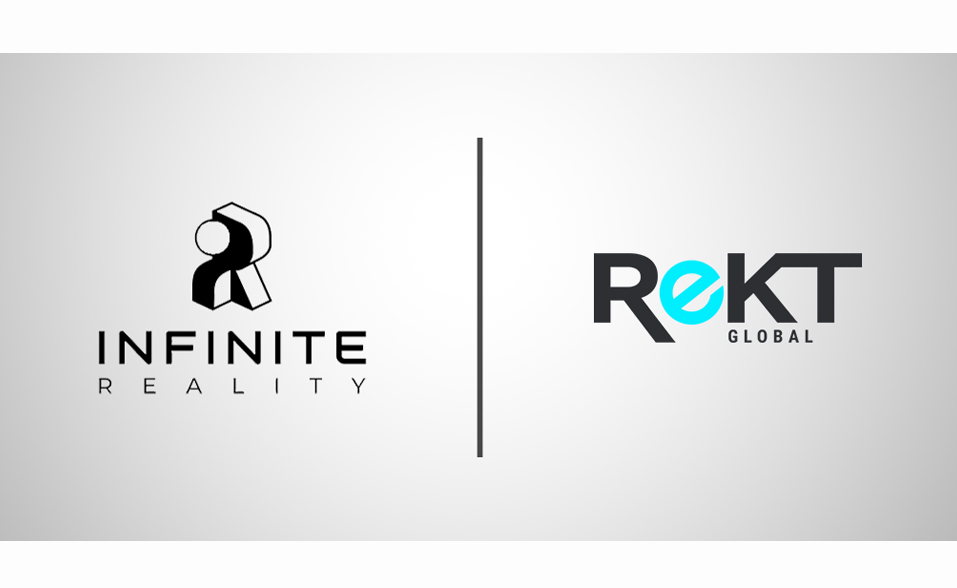 Metaverse innovation and entertainment company Infinite Reality announced that it reached a deal to purchase esports platform RektGlobal for $470 million.

The transaction will be settled in shares, and if the transaction goes through, it will propel Infinite Reality’s market valuation to $2 billion. However, the purchase of RektGlobal will have to be approved by its stockholders and regulatory authorities.

Through the acquisition, Infinite Reality aims to leverage RektGlobal’s esports expertise to develop its own esports business operations, including marketing, franchises, and talent management.

“I can’t comment on future plans but let’s just say that our fans are going to be real happy with what’s to come in the next few months,” said RektGlobal founder and chairman Amish Shah. “This is where the market is going and our next evolution for not just Rogue but all our assets at RektGlobal.”

In recent times the appeal of metaverse and esports have exploded in popularity. The rise of the metaverse can be accredited to the current pandemic as people are now looking for ways to connect virtually. And with the ever-growing popularity of Fortnite, it’s no surprise that esports is following suit.

Epic Games has recently announced that it secured $2 billion from Sony Corporation and Lego investor Kirkbi in a funding round. The company said it will use the funds to realize its “vision to build the metaverse and support its continued growth.”

Meanwhile, Legendary Play raised $4 million in its second funding round co-led by Bitkraft Ventures and MTG. Legendary Play says the money will be used to develop a series of mobile games for the esports audience.

The increased interest in metaverse and esports will undoubtedly benefit companies like Infinite Reality and RektGlobal. With their combined resources, the two companies will be able to tap into this growing market and provide even more entertainment options for gamers around the world.