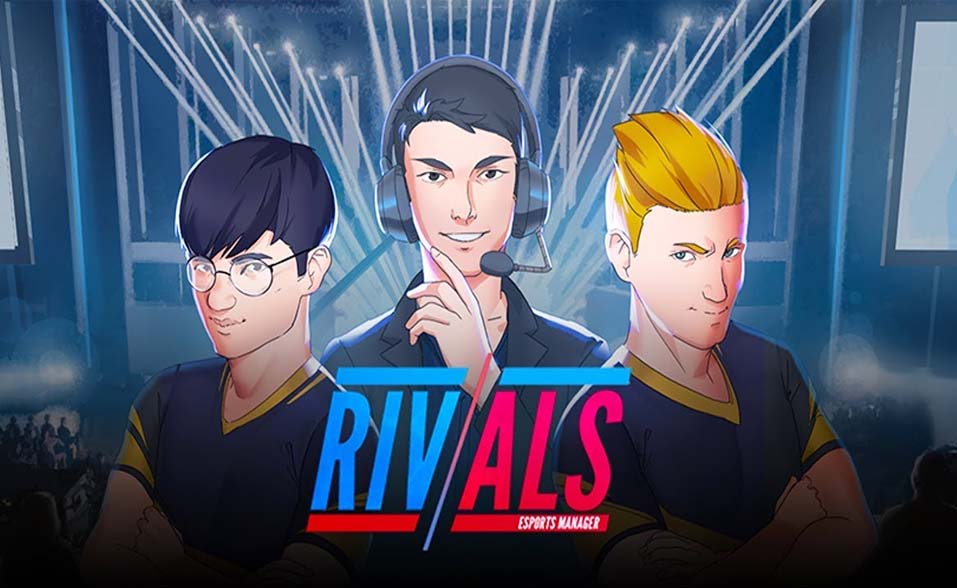 Legendary Play announced that it had raised $4 million in a funding round.

This is the second fundraising event by Legendary Play. In 2019, the Berlin-based studio (formerly known as Meta Games) had closed a $2 million seed funding round that was backed by Bitkraft Esports Ventures.

The latest round was co-led by Bitkraft Ventures and MTG, with contributions from Level Up and 1Up Ventures.

Legendary Play said it aims to use the fund for developing a series of mobile games for the esports audience.

Roman Frank, Legendary Play CEO, commented, “By 2026, there will be 970 million esports fans worldwide, and 70% of those fans play mobile games. We are creating mobile titles that provide a way for engaged fans to live their passion in a more casual setting. While we have started with manager games, our long-term vision is to roll out a diverse portfolio of esport-themed games, including casual games, role-playing games, and story adventure games.”

Jens Hilgers, founding general partner, Bitkraft Ventures, said, “By developing mobile games that address the entire audience of esports fans worldwide, Legendary Play is tapping into a passionate yet underserved market. The team has laid a strong foundation with the success of RIVALS, and I’m excited to see them bring their additional games in the pipeline to life as they continue to cater to the needs of esports fans.”

The studio has developed its first mobile game Rivals Esports MOBA Manager, available on the App Store and Google Play. The developer intends to create additional games to replicate the complete esports experience.

Legendary Play’s upcoming title is a co-op RPG that will enable gamers to experience the life of an “esports athlete.”

In addition, the company has partnered with esports firm ESL to provide virtual representations of its events.

In other news, newly launched mobile studio Superbloom has raised $3 million in a seed funding round to develop “elevated lifestyle games” for women. Bitkraft Ventures also led this fundraising round.