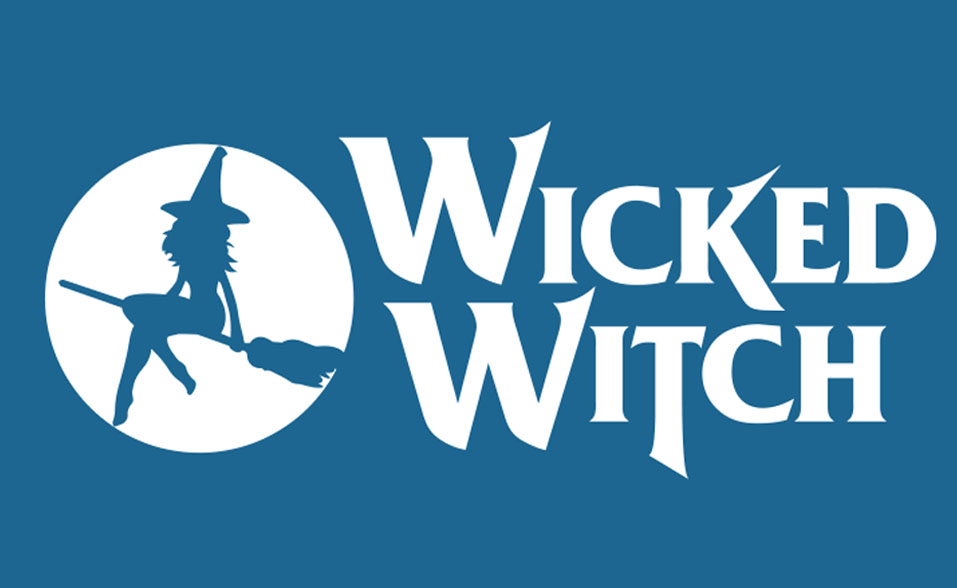 This is the second acquisition for Keywords in Australia this year. The deal was brokered by Tantalus Media, a company with which Keywords has previously invested.

“We are very excited to join our friends at Tantalus as part of the Keywords group and to help to expand the business in Australia and beyond,” said Wicked Witch studio head Steve Dauterman. “The acquisition will help accelerate our growth and provide our clients and staff with the opportunities that come with joining this industry-leading global business. We are looking forward to the next phase in the studio’s development as part of the Keywords group”.

Wicked Witch offers work-for-hire creation services for major publishers, such as Microsoft and Riot Games, as well as and Australia-based developers. The firm was founded in 2001 and focused on the game and graphic development for multiple platforms, including mobile.

In addition, Keywords opened its new studio in Canada to focus on game testing and hired Bertrand Bodson as its new CEO in September.

Keywords also reported its financial forecast for 2021, indicating it would generate $570 million throughout the year.