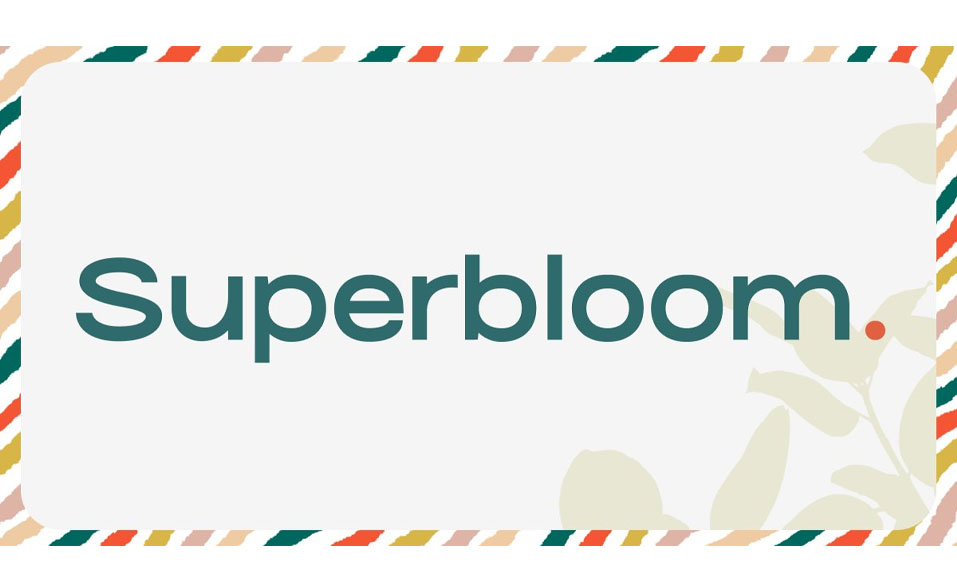 New mobile studio Superbloom announced that it raised $3 million in a seed funding round.

The studio aims to use the investment to help build “elevated lifestyle games” designed for women.

Superbloom is now putting together a team to develop its first game.

“Women deserve games that are designed with their interests in mind. Although the core demographic of lifestyle games are largely millennial and gen x women, the same demographic isn’t seen in the makeup of the studios,” said Emily Yim, CEO, and co-founder of Superbloom. “We plan to use our strengths as a female-founded team and lean into new trends in the lifestyle space to create elevated games that focus on the diverse interests of women and build a community around our audience.

Bitkraft Ventures led the fundraising round, which also saw participation from Joakim Achrén Syndicate and 1Up Ventures.

Faye Maidment, an associate at Bitkraft Ventures, commented, “Lifestyle gaming, which has powered some massive exits, is experiencing an evolution which will be largely ushered in by introducing fresh and relevant gameplay to the largely underserved female audience. We are excited to support a dynamic female founder duo with deep genre knowledge and the triple threat of design, tech, and live ops expertise.”

In other news, Indian mobile game studio Games24x7 has secured $75 million in a funding round. In addition, another Indian hypersocial mobile game publisher Bombay Play raised $7 million in Series A funding to expand its “hypersocial” game offerings.