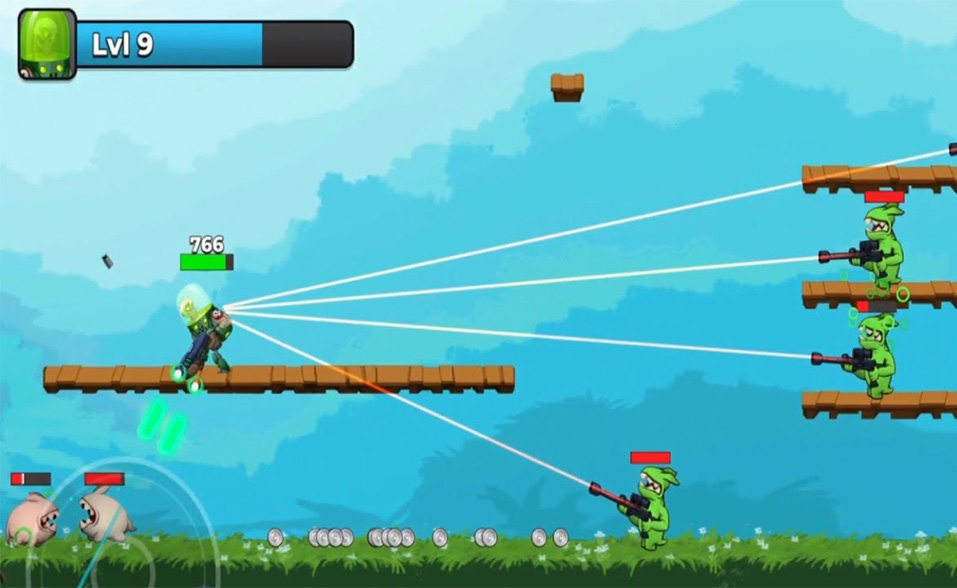 Lightheart Entertainment announced that it secured $6.8 million in Series A funding to expedite its growth by increasing its team size and developing more mobile games.

Makers Fund led the funding round and was joined by previous investors Sisu Game Ventures, Galaxy Interactive, and other angel investors.

Based in Helsinki, Finland, the studio will use the investment to hire more developers and create more ‘hypercore’ games. Lightheart Entertainment was founded in 2019 and raised €1.3 million ($1.4 million) in its first seed funding round the same year.

“We’ve done away with the concept of soft launches and global launches. When we select a prototype to turn into a game, we make it a priority to learn everything we can about it. For us, that means testing as soon as we humanly can – on our primary market – letting the audience tell us if what we’ve built works for them. We start marketing at a low rate and gradually learn, grow, and iterate,” says Kalle Kaivola, CEO of Lightheart.

The first game developed by Lightheart is Mr. Autofire, which was launched in November 2019. The mobile game has been a success for the studio and has been downloaded over five million times. As of now has generated more than $10 million in revenue.

“Lightheart is one of the few companies to successfully execute in the “Hypercore” game genre,” said Jay Chi, Founding Partner of Makers Fund. “We’ve known Lightheart for a while now and believe that their unique culture and rapid iterative and autonomous approach to game development is a key factor in that success.”

Currently, Lightheart is scaling up its workforce and working on prototypes, which will eventually become its second title.