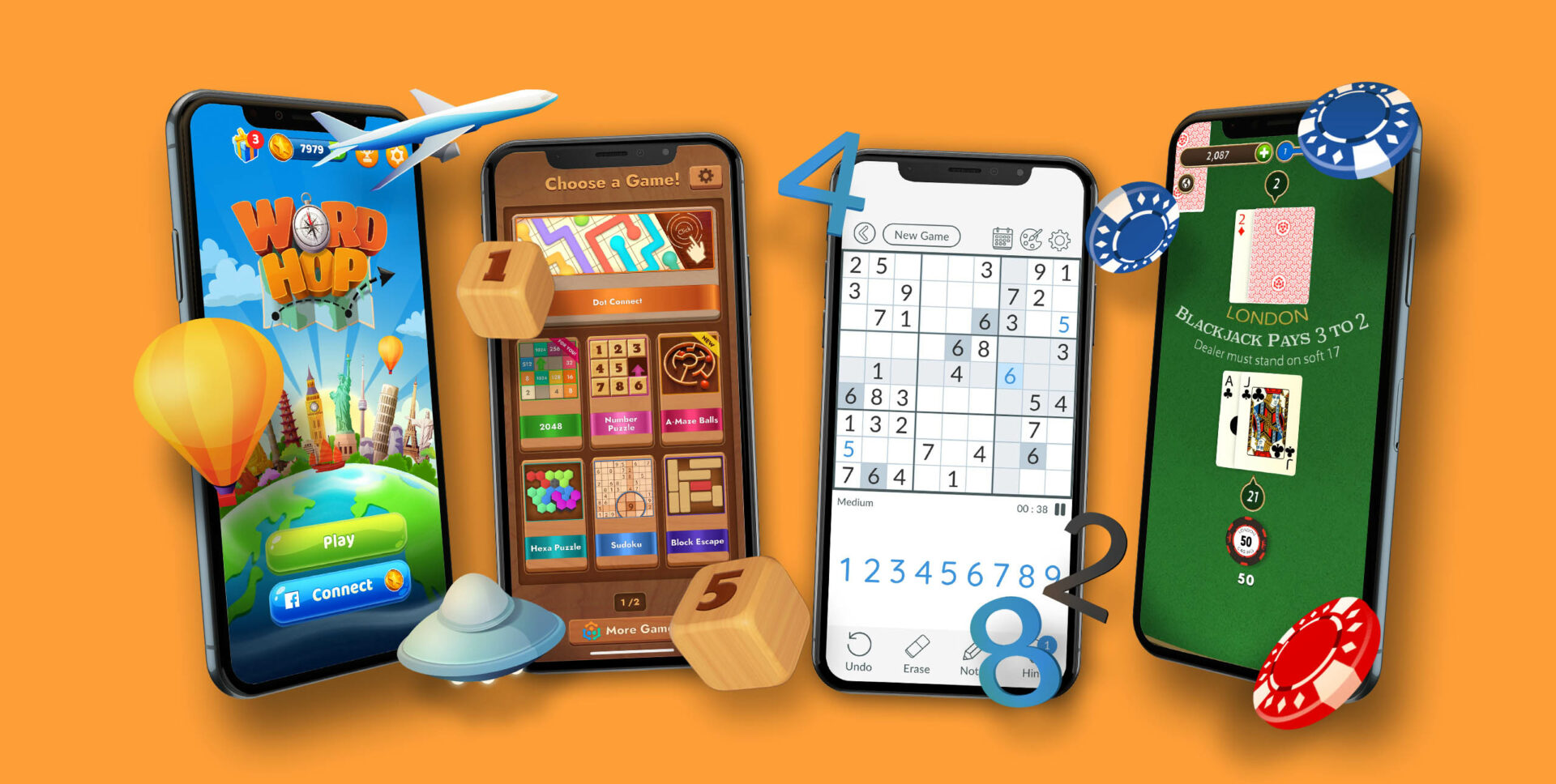 The London-based mobile game developer has been touted as one of the fastest-growing in the industry. Tripledot Studios is the developer of well-known games such as Woodoku, Blackjack and Solitaire. The funding round was led by global investors such as Access Industries, Lightspeed Venture Partners, and Eldrige.

Eldridge CEO Todd Boehly said, “Mobile gaming has huge potential for growth, and the Tripledot team has taken a thoughtful and ambitious approach to scaling the company. We look forward to leveraging Eldridge’s gaming and eSports network to support Tripledot as they continue to grow and develop new games for all types of players.”

“This funding round is a major milestone for us. It’s a privilege to partner with leading investors who share our long-term focus and vision to create a truly great business,” Tripledot CEO Lior Shiff commented. “We will continue building brilliant games ourselves and are excited to rollout the next generation of Tripledot titles later this year. At the same time, the funding round will allow us to accelerate our growth by acquiring studios that can benefit from our expertise.”

Founded in 2017, Tripledot Studios was the brainchild of Industry veterans Akin Babayigit, Lior Shiff, and Eyal Chameides, who previously worked for Facebook, King, Peak Games, and Product Madness. Shiff was the founder of Product Madness and also the CEO of the company.

In November 2018, the studio found success in raising $8 million in a seed round with contributions from Velo Partners. Since then, Tripledot has been triumphed in developing and publishing its first game Woodoku, followed by Blackjack and Solitaire. Tripledot has attracted about 11 million people to play its games, and the firm has expanded its workforce to over 90 employees’ in the last 12 months.

Tripledot Studios has offices in London, UK and Minsk, Belarus. Babayigit is the chief operating officer of the company. In a released statement, Babayigit said that his company wants to bring the best talent together to build the “Apollo program of mobile gaming.”