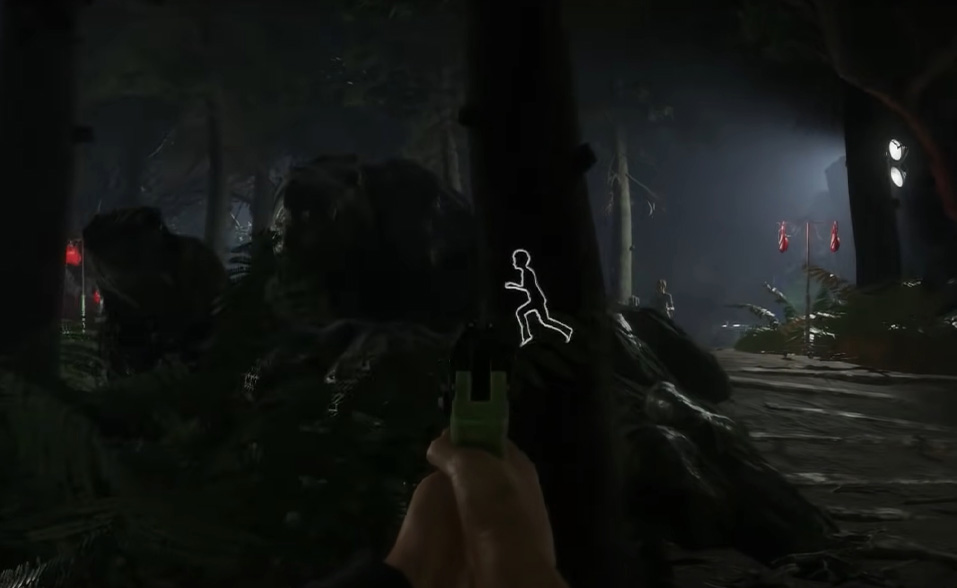 Game developer World Makers has revealed that it has raised $3 million in seed investment from VC firm Makers Fund.

The funds will be used to further the development of the studio’s multiplayer horror game Deceit, which is currently under development. The game is set to release on consoles in 2022, after debuting on Steam in 2017. World Makers said that the game had had 13 million downloads and 17,000 peak active users since its launch.

“World Makers is all about bringing innovative social experiences to life,” said CEO James Thompson. “We are hugely excited to be working with the Makers Fund team as we ramp up our projects at such a pivotal time for virtual worlds and multiplayer games.”

The company (formerly known as Automaton Games) is also planning on working on new game projects that it promises will “push the technical and gameplay boundaries of modern video games.”

Earlier in 2019, World Makers declared bankruptcy because it could not obtain financial backing for its ambitious battle royale project, Mavericks.