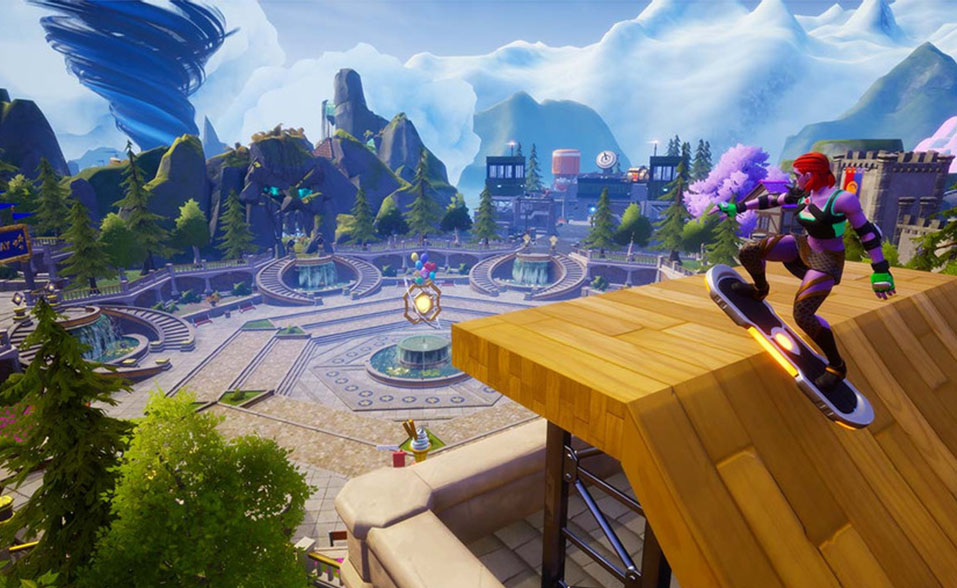 Manticore Games announced it raised $100 million in a Series C funding for developing Core, a user-generated content (UGC) games platform that allows users to create and share their own games.

The investment round was led by XN and institutional investors such as SoftBank, and London Venture Partners (LVP). Previously, Manticore raised funds from investors such as Benchmark, Bitkraft, Epic Games, and Correlation Ventures.

The Redwood City, California-based company, reiterated that funds would be directed to expedite Core’s growth by boosting its creator programs. Furthermore, the publisher wants to use the investment to bolster develop advanced game creation and publishing tools compared to competitors’ user-generated content (UGC) platforms.

“This financing underscores confidence in Manticore’s vision of a creator-built multiverse,” said Manticore Games CEO and co-founder Frederic Descamps. “Core puts the power in creators’ hands to build an endless arcade of free games for players, and they’ve delivered.”

With Core, players can easily create their own games. Games built on Core use Epic Games’ Unreal Engine, whose graphics capabilities have better variety and quality compared to games created on its rival Roblox’s user-generated content platform. Given that Roblox has been so successful with its UGC platform, investors believe that Manticore Games would have a similar value. Earlier on March 10 this year, Roblox went public at a market valuation of $41.9 billion.

But Manticore doesn’t make any games itself. It only helps its creators develop the games. “We provide the infrastructure and economic system and the tools for collaboration,” Descamps said.

In December 2020, the publisher introduced a new monetization system for Core. This new system allowed game creators to receive up to 50% of the revenue generated from their content. To monetize their games, users typically include sales, subscriptions, and in-app purchases, among other things.