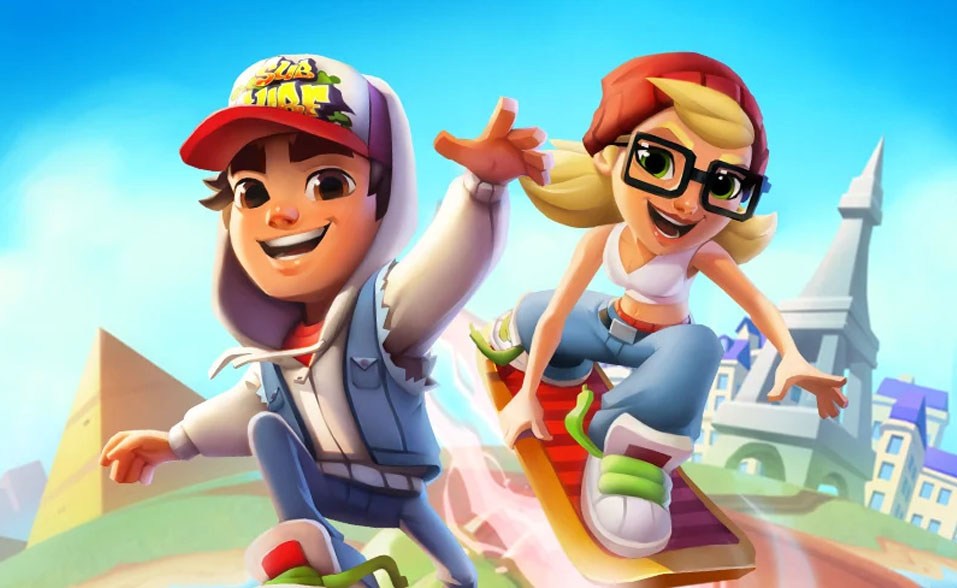 Miniclip has announced that it has agreed to acquire Subway Surfers maker Sybo for an undisclosed amount.

Subway Surfers is the biggest smash hit ever released by Sybo. As of now, this evergreen mobile game has been downloaded more than three billion times since 2012.

“It is indeed monumental. The founders have been really proud of what they managed to accomplish with Subway Surfers becoming the largest game, seeing how the market kept downloading, how the players kept loving, how the fans kept coming,” said Sybo CEO Mathias Gredal Nørvig. “We’ve had a very nice ride and over the last couple of years have seen the teams running very fine by themselves. With the consolidation happening in the market, and all the increased user acquisition budgets, all the things happening around us, they wanted to explore what that it could mean if we could find the right fit or the right home for Sybo going forward. What’s really important for us is finding a partner who saw where we wanted to go and could enable our journey there.”

Miniclip, which is majority-owned by Tencent, has developed some of the world’s most popular games. The firm was formed in 2001 and has successfully expanded its worldwide fan base to over 195 countries across six continents, with more than 60 titles in its growing library.

By June 2020, the company’s games had been downloaded over three billion times, reaching four billion downloads in Q1 2022. Now thanks to Subway Surfers, Miniclip’s numbers are now larger than Roblox’s.

“Sybo is one of the jewels of the mobile gaming industry in terms of an IP generated from a mobile-first game,” said Saad Choudri, Miniclip’s CEO. “There are just a handful of those, like Angry Birds, and as a single game, we know Subway Surfers is the biggest. We prioritize audience engagement as our No. 1 thing, and our entire vision and purpose is to be the world’s most popular games company. That is achieved squarely by what Sybo and the team are doing now with Subway Surfers.”

In addition to acquisitions, Miniclip is rapidly expanding its business operations. In March 2018, the gaming company opened a new studio in Portugal’s capital, Lisbon.