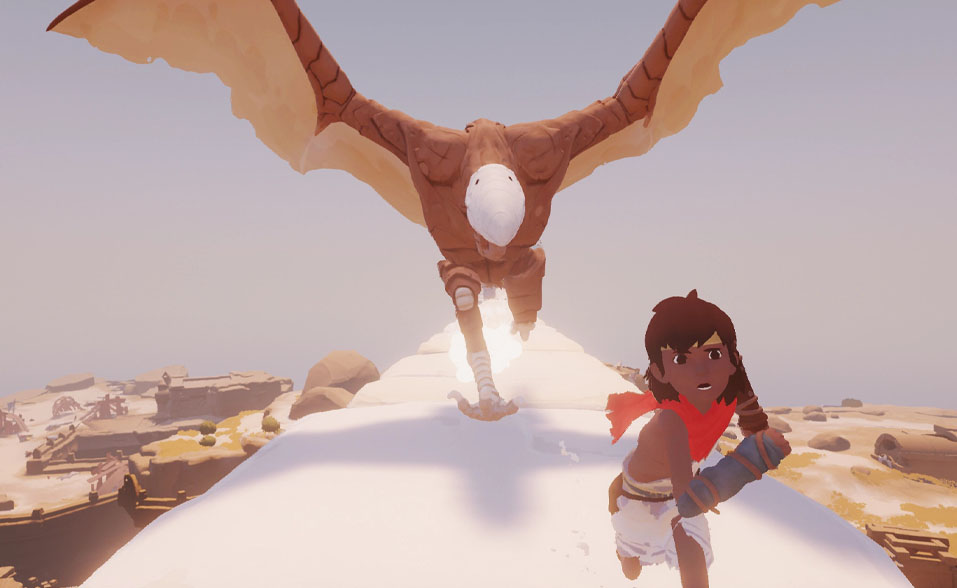 Tencent has been on an acquisition spree of gaming studios these past few years.

Now, the Chinese tech giant is the majority shareholder for Tequila Works, the Spanish game developer known primarily by its hit titles such as Rime, Gylt, and soon-to-be-released Son of Nunu: A League of Legends Story.

“For 12 years, the teams at Tequila Works have passionately crafted high-quality titles that radiated our personal sensibilities,” said Tequila Works CEO Raúl Rubio. “But there’s a limit to how much you can grow by yourself. Tencent is a partner that can appreciate the value of top creative talent with originality as their banner. One that respects our independence and creative freedom. This partnership will allow us to focus on taking the original IPs we are known for to greater heights and create the best experiences we can dream of.”

Tencent didn’t disclose any details of its investment in Tequila Woks, but the investment is significant that will pave the way for the studio to expand and develop more original IP.

Pete Smith, VP of Partnerships for Tencent, commented: “Tequila Works’ creativity and attention to detail has resulted in titles that have delighted audiences around the world. We look forward to working alongside the team and building on these foundations to deliver on its exciting ambitions for future games.”

Tequila Works is currently developing its upcoming title Son of Nunu: A League of Legends Story, which will be published by Riot Forge, a publishing label of Riot Games.