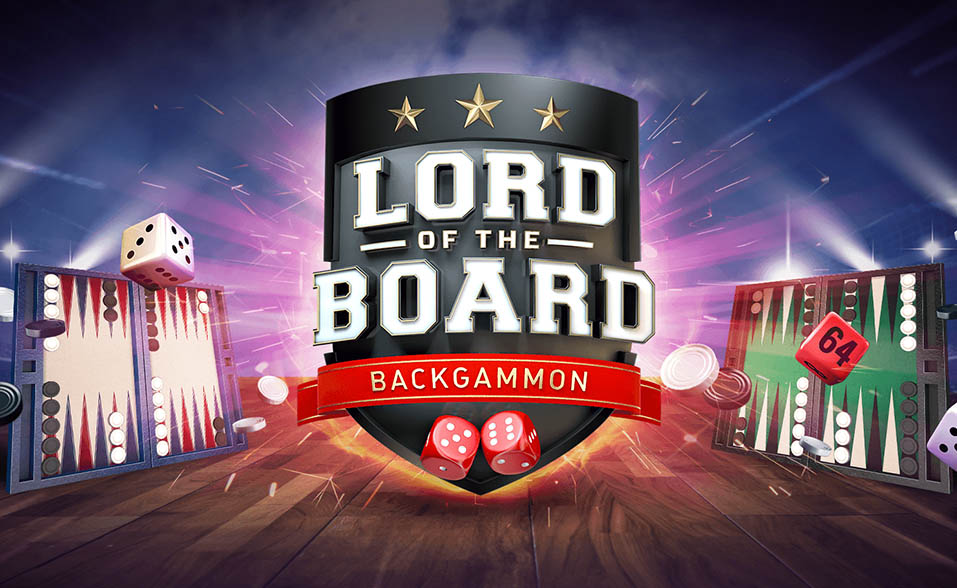 Top mobile game publisher Voodoo has announced it completed the acquisition of mobile board and card game developer Beach Bum for an unknown sum.

Headquartered in Israel, Beach Bum was founded in 2015 and focuses on developing mobile versions of popular tabletop and card games such as Backgammon – Lord of the Board,  Spades Royale, and Gin Rummy Stars.

The games are super popular around the world, with over two million monthly active users. The company also generated around $70 million in gross revenues in 2020.

Alexandre Yazdi, CEO, and co-founder commented: “Shachar, Keren, and Gili have created a leader in their category and built a strong, lean, and very high performing team. This is exactly the type of company we like to partner with. Beach Bum and Voodoo share the same business philosophy and the same unlimited ambition to create a worldwide leading and inspiring mobile gaming company. Being together is a major step towards that direction.”

The acquisition of Beach Bum is part of Voodoo’s strategy to diversify its games portfolio. Earlier this year, Voodoo revealed it wants to expand into the casual gaming market and increase its non-advertising revenues through in-app purchases.

“I am super proud of the Beach Bum founders and team who built a phenomenal category leader. This is the outcome of both great talent and hard work, and I couldn’t be happier for the team,” said Gigi Levy-Weiss, co-founder and Active Chairman of Beach Bum.” I believe that the combination of Voodoo and Beach Bum creates a superpower in the gaming world, and I am very proud to be a partner in this exciting future!”

The merger of Voodoo and Beach Bum is expected to create synergies that will be meaningful for both companies. For instance, Voodoo’s has promising growth prospects and ad monetization expertise, whereas Beach Bum has its proprietary gaming platform as well as expertise in in-app monetization.

Both Backgammon – Lord of the Board and Spades Royale, are among the top 25 evergreen games in terms of revenue globally. Both games hold the #1 position in the Backgammon and Spades’ games categories.

Shachar Schalka, Keren Marom, and Gili Levy are co-founders of Beach Bum. Shachar serves as the CEO, while Keren and Gili are the COO and GM of the studio respectively.

This is Voodoo’s second major acquisition this year. Back in June, the company bought Israel-based marketing automation platform Bidshake for an undisclosed amount. Voodoo’s portfolio has exceeded five billion lifetime downloads across over 100 games.