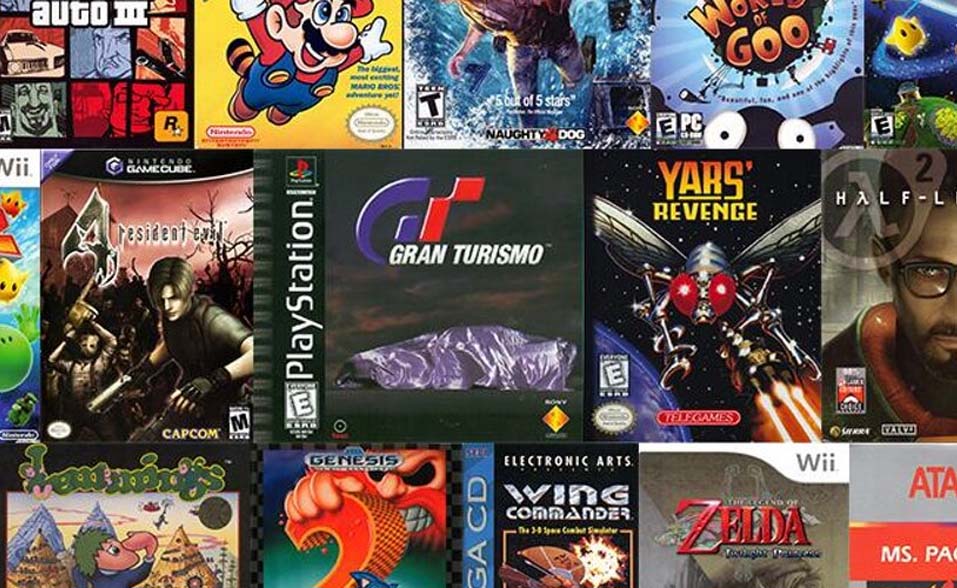 Iconic game publisher and developer Atari has announced the purchase of Moby Games for $1.5 million from AntStream.

“The MobyGames community has played a sustained and important role in the documentation, celebration, and preservation of video games, and supporting MobyGames allows us to give back to the community and contribute to its growth and success,” said Atari CEO Wade Rosen. “It’s important to Atari that MobyGames retains every bit of its integrity, and we’re committed to supporting the site in ways that improve the experience for both contributors and users.”

Thanks to its dedicated community and contributors, the MobyGames database is frequently updated and moderated.

“In Atari, MobyGames has found a partner that will provide the investment and support we need to complete long-planned site improvements,” said Jeremiah Freyholtz, General Manager MobyGames. “I am confident this transition will allow MobyGames to remain an important community-driven project and that Atari’s involvement best positions us for long-term stability and success.”

Atari expressed an interest in purchasing Moby Games when Atari made a strategic investment in retro game streaming platform Anstream back in November 2021.

Originally created by Jim Leonard, David Berk, and Brian Hirt. This isn’t the first time Moby Games has been sold. In 2010, GameFly acquired and redesigned the whole site after acquiring it.

Later, in 2013, it was bought yet again by Jeremiah Freyholtz, who immediately reversed most of those unpopular modifications. Since then, Simon Carless and Jeremiah Freyholtz have been running the site together.

Jeremiah Freyholtz, who has led Moby Games since 2013, will continue to serve as General Manager.

As mentioned earlier, Atari has invested $500,000 in Anstream, which could increase to up to $3.5 million in the future.