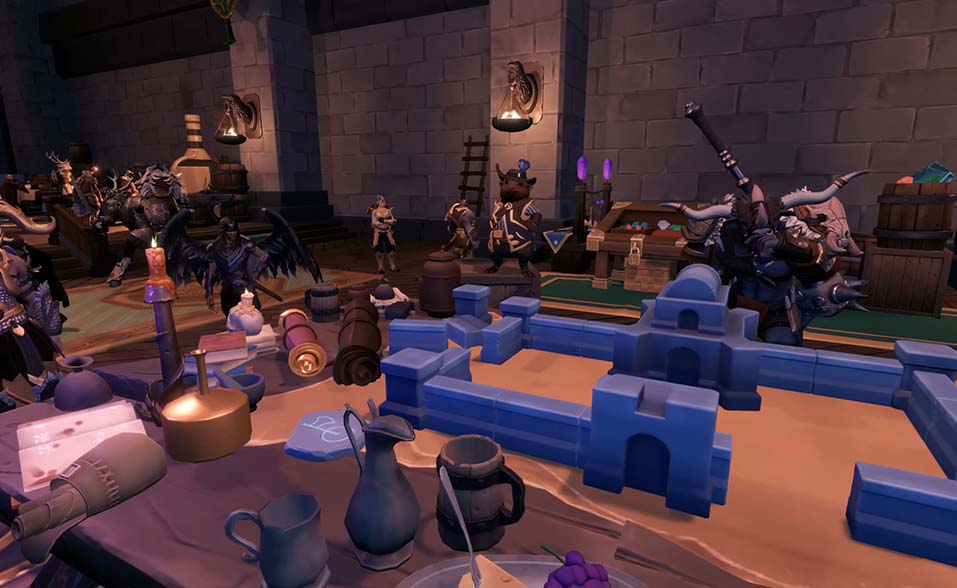 Austin-based independent game development studio Monumental has announced that it has acquired MMO title Crowfall from the developer and publisher ArtCraft Entertainment for an unknown sum.

In exchange for their agreement, the team behind Crowfall has agreed to join Monumental. The switch will happen immediately with no interruption of the in-game service.

“As an early backer and avid player through its development, I could not be more pleased to welcome Crowfall to the Monumental family,” explained Monty Kerr, Chief Executive Officer of Monumental. “Gordon brings an extraordinary team of talented and creative developers, as well as decades of experience building and operating MMOs. As a combined team, we are well-positioned to fully realize Crowfall’s lofty ambitions.”

“Our team is excited to join Monumental as they share our passion for Crowfall and commitment to its future,” said ArtCraft President and Executive Producer Gordon Walton. “Monumental sees this as more than a unique and compelling game; it’s an online platform designed around player interaction and a perfect platform for experimentation. Monumental is committing the resources to help Crowfall reach its full potential. I’m personally and professionally excited to be joining the Monumental team as part of this transition.”

Crowfall is an MMORPG that launched in July 2018 after receiving multiple financing rounds to support its development. The campaign amassed $11.7 million in Series A and over $5.7 million through crowdfunding.

ArtCraft also announced that it had raised an additional $30 million in external funding, including investment rounds and distribution agreements.