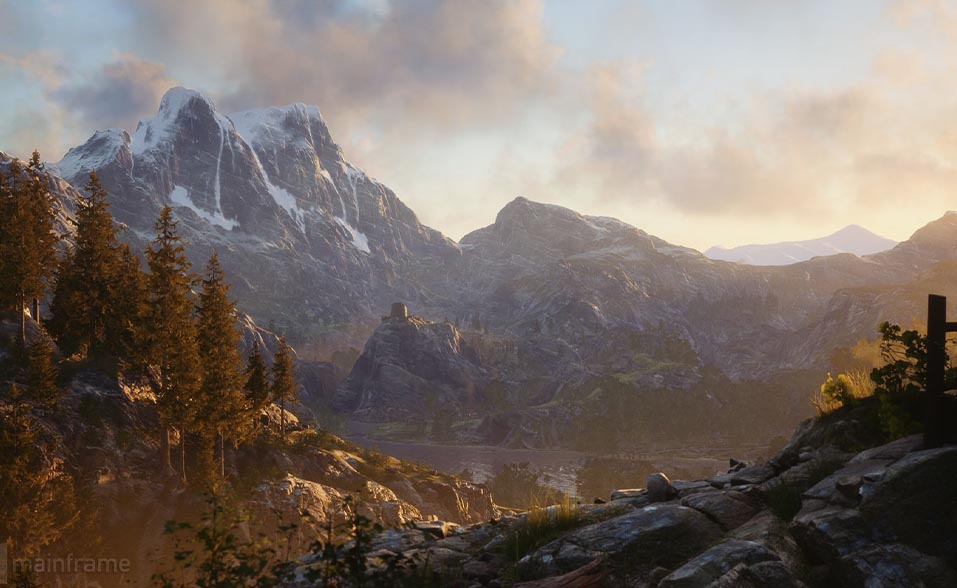 Mainframe Industries has revealed that it raised $22.9 million in a Series B round.

The funding round was led by Andreessen Horowitz with participation from existing investors, including Riot Games, Sisu Game Ventures, and Play Ventures.

Business Finland also has agreed to provide a €3 million loan.

“Andreessen Horowitz has opted to double down and continue to support us, which of course is amazing,” said Mainframe CEO Thor Gunnarsson. “As a European and Nordic game startup, this is big news over on this side of the pond. We’ve been working hard to build this team, and it is fantastic to see the co-investors who have joined this round.”

The funds will be used to help Mainframe Industries create its first game, a cross-platform “cloud-native MMO.” In addition, some of the money will be spent to expand the company’s existing studios in Reykjavik, Helsinki, and Paris.

Jonathan Lai, general partner at Andreessen Horowitz and a new member of Mainframe’s board of directors, commented: “When we first met the team, we were impressed by a roster of talent inclusive of the original developers behind trail-blazing MMOs like EVE Online and Habbo Hotel. Mainframe’s ongoing ability to attract stellar talent has been instrumental as they continue to innovate along many different dimensions, from gameplay to new distribution models to virtual economy design.”

Former CCP, Remedy Entertainment, and Next Games veterans formed the Finnish-Icelandic gaming company, which now has more than 55 people. By the end of the year, Mainframe plans to employ 60 people.

Thor Gunnarsson, CEO and co-founder of Mainframe Industries, said the studio is developing “a persistent living world that people will call their home for years and hopefully decades.”

This isn’t the first fundraising event of the company. In March 2020, Mainframe Industries completed its Series A fundraising of $8.3 million (€7.6 million).