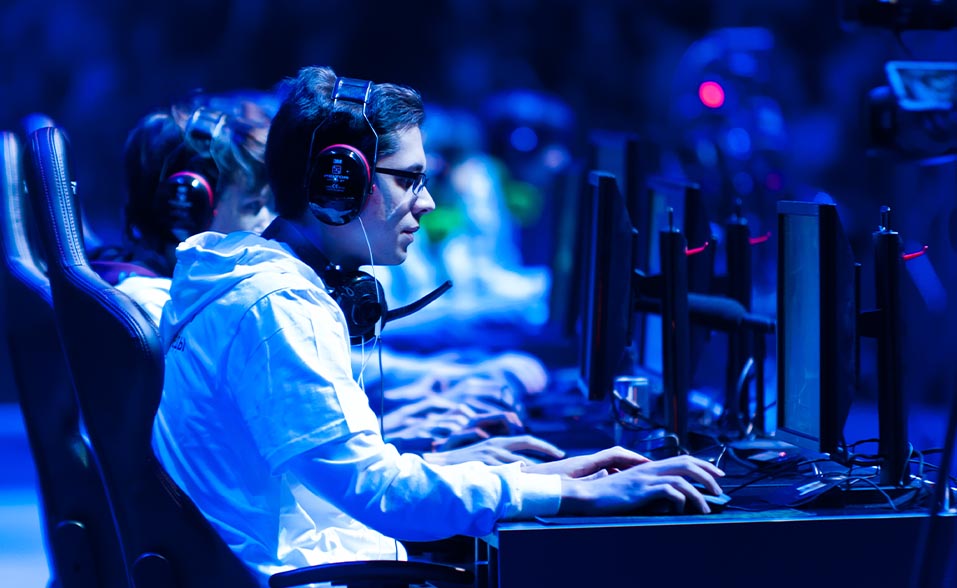 According to the agreement, Skillz will be acquiring 100% of Aarki for $150m in cash and stock. The deal will be completed in the third quarter of 2021. Both companies are based in the San Francisco Bay Area.

“Aarki’s proven machine learning will pair with Skillz’s robust first-party data to create an unrivaled value proposition for game developers,” said Paradise. “The integrated ecosystem will unlock new points of connectivity between consumers, developers, and brands, pairing the right impression with the right user at the right time, all while delivering a superior user experience.”

The acquisition of Aarki will allow Skillz to integrate machine-learning technology into its platform and deliver a more fully formed advertising service. With an already large user base that exceeds 467 million monthly active users, this partnership could be the answer for those looking to advertise in esports.

“Joining Skillz will offer tremendous advantages to both the Aarki team and our customer community,” said Budagyan. “Harnessing the combined power of our data science platforms will further increase our industry-leading performance marketing.”

Aarki CEO Levon Budagyan commented that partnering with Skillz will offer his company a tremendous advantage to the Aarki team and its community.

The deal allows Budagyan to continue being CEO of Aarki. However, the company and its 160 employees will join and continue operating as a subsidiary of Skillz.

This is Skillz’s first major acquisition since it went public in December last year after partnering with Flying Eagle Acquisition Corp, which generated the company over $600 million in cash.