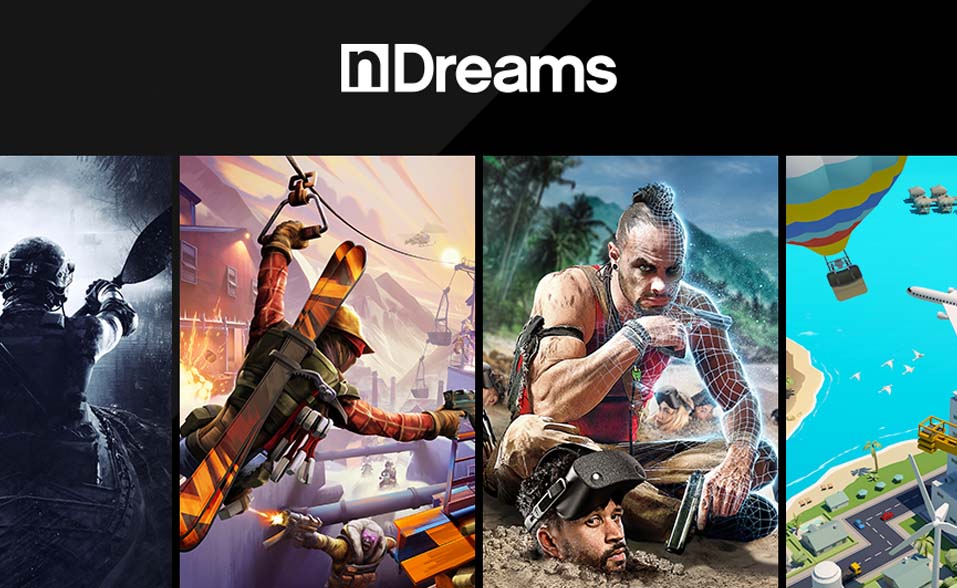 The move elevated Aonic’s role in nDreams as a founding investor. In addition, Mercia Asset Management joined nDreams as a minority investor.

nDreams said it aims to use the funds to develop more titles and expand its internal studios. Furthermore, the company also wants to expand its publishing operation and make additional funding available to its academy program, nDreams Academy.

nDreams was created in 2014 and has published titles such as Phantom: Covert Ops, Fracked, and Far Cry: Dive Into Madness.

“This is a pivotal moment for nDreams, and I’m delighted to have the support of Aonic, who share the same ambitious vision for the company that we do,” says Patrick O’Luanaigh, co-founder and CEO of nDreams. “As VR continues its trajectory towards becoming a truly mass-market technology, this is the rocket fuel needed to accelerate our rapid growth and take advantage of the many opportunities that continue to come our way.”

“The nDreams team continues to impress with how far they are pushing VR,” commented Paul Schempp of Aonic. “Seeing their plans and visions for the future blew us away, and we are excited to join them on their incredible journey.”

“Aonic’s investment is testament to the potential of VR and our long-term belief in nDreams,” says Julian Viggars, CIO of Mercia Asset Management. “We are confident Patrick and the team will be able to maximize on the opportunities this investment presents, and we look forward to working alongside Aonic as an investor.”

nDreams is now working on its upcoming projects, including next-gen games for the highly anticipated PlayStation VR2.