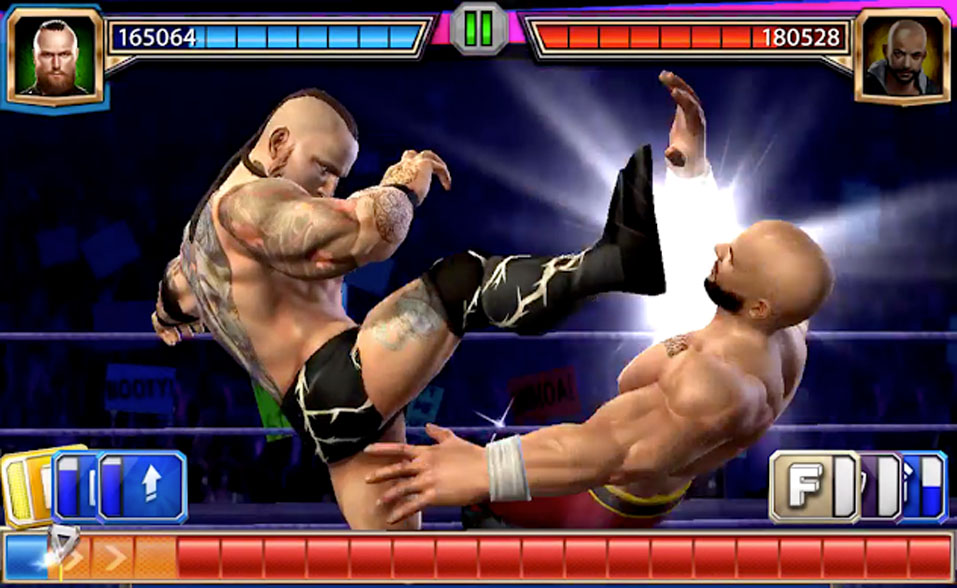 This week Netmarble US, has revealed that it has completed its acquisition of obtaining a majority stake in Kung Fu Factory, the developer behind the popular mobile game, WWE: Champions.

According to the deal, the Los Angeles-based game developer will become a subsidiary of Netmarble US.

For those not familiar with Kung Fu Factory, the studio is well-known for developing popular mobile titles such as WWE: Champions, Lego: Hidden Side, and Adventure Time: Card Wars.

“Kung Fu Factory has been a tremendous partner in the production of NBA Ball Stars and has been incredibly in sync with our vision for our first publishing project,” said Netmarble US President Simon Sim. “We’re thrilled to have a developer with such an impressive portfolio of work become part of the Netmarble US family, and we look forward to building our relationship as we continue to expand our publishing capabilities in the West.”

The acquisition of Kung Fu Factory is part of Netmarble’s ongoing efforts to increase investments and acquisitions in successful gaming companies aligned with its business strategy.

“Kung Fu Factory is delighted to officially be a part of the Netmarble US family, as their pedigree and success of supporting mainstream mobile gaming experiences enjoyed by millions of players speak for themselves,” said Ricci Rukavina, CEO, and founder of Kung Fu Factory. “We are eager to blow out the launch of NBA Ball Stars in a big way and are looking forward to creating an amazing future with Netmarble US.”

Previously Netmarble US announced that NBA Ball Stars is slated for release in the first quarter of this year. Details regarding the majority stake acquisition and Kung Fu Factory’s future projects with the Netmarble US, are yet to be revealed.