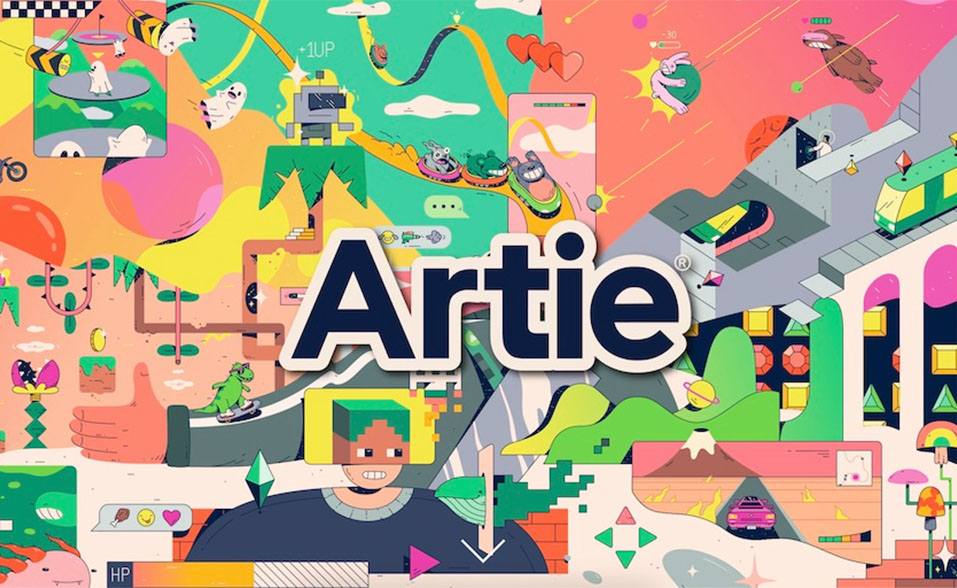 Artie, a Los Angeles, CA-based new platform for next-gen instant games, announced it raised $10 million in seed funding. The platform aims to revolutionize how users play games on their mobile devices, starting with eliminating the need to download games on mobile devices.

According to their website, Artie will enable users to play high-quality mobile games directly inside social media, messaging platforms, and video without any additional app downloads, API access, or integration. The studio intends to use the capital to develop its technology platform further and release new games in 2021.

“Consumers discover the vast majority of their content from friends and the people they follow, but games are the only kind of content that require you to go download separate apps,” said Artie CTO and co-founder Armando Kirwin. “Artie’s technology completely upends this paradigm, allowing consumers to play high-quality mobile games the instant they discover them.”

The studio also has plans to circumvent the tradition by not listing their games on app stores and pay their 30% fee by launching their own alternative of an app store.

“It’s becoming increasingly difficult to make the economics of the mobile games business work. Between the rising cost of user acquisition within the app store ecosystem, the inherent friction that comes with app downloads, and the onerous 30% cut that app stores take, it’s nearly impossible. Our platform solves this.”

“A key part of YouTube’s early growth strategy was making sure our videos could be shared and played anywhere without friction. Artie is taking the same approach for high-quality mobile games,” Hurley commented.

Co-founded by Ryan Horrigan and Armando Kirwi, the Artie team includes industry veterans, engineers, and game developers from Jam City, Activision/Blizzard, Playtika, Disney, Facebook, and Mozilla. Artie also plans to unveil an SDK and open its platform for all game developers and creators.