Nifty Games Nets $38M In Series B Funding Round 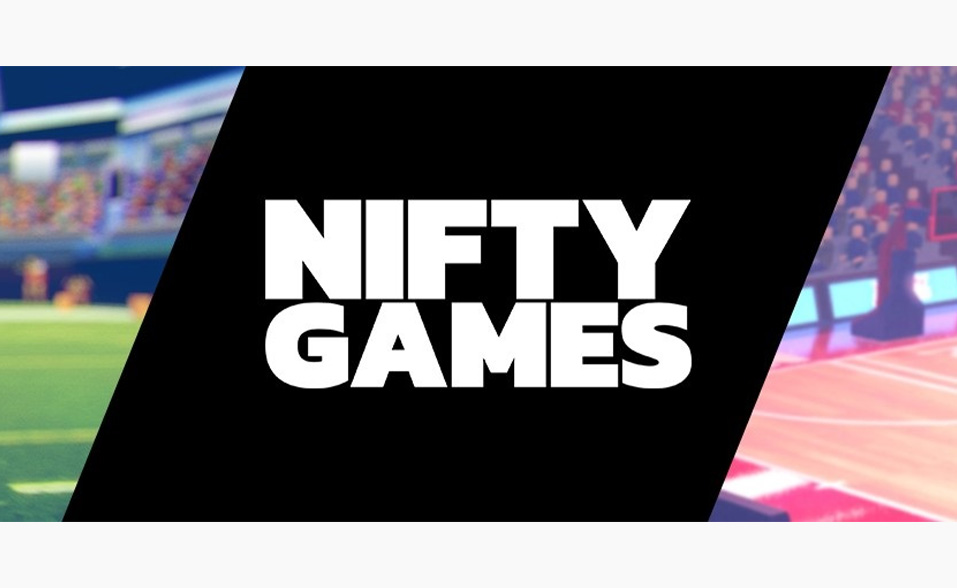 Nifty Games, a mobile sports game developer and publisher, has raised $26 million in a Series B equity funding round. Additionally, the studio has secured another $12 million in debt financing.

“We see an incredible commercial opportunity in bringing premium sports games to casual mobile game fans, in which they get to build a roster with favorite pro players and call the shots as their team competes all season long,” commented YB Choi, Partner at Vulcan Capital. “Given our early involvement with Nifty Games, we’re excited to step up our support as they head towards making their first games, NFL Clash and NBA Clash, available to sports fans worldwide.”

“With Nifty Games Series B, we’ve been fortunate to add further investments from partners that are true supporters with each believing in our team and the larger opportunity ahead. We’ve purpose-built Nifty Games to deliver a new slate of sports games for mobile gamers worldwide,” said Jon Middleton, CEO of Nifty Games. “We’re excited to grow Nifty Games as NFL Clash and NBA Clash lead the way!”

This latest funding round follows the studio’s Series A funding round last year, where it raised $12 million. The NFL Clash developer also opened a new development studio in Chicago the same year.

Nifty Games said that the investment would be used to increase its portfolio of mobile sports games and scale up its game development team.

All-in-all, Nifty Games has raised a total of over $50 million since its formation in 2018 by gaming industry vets Pete Wanat and Jon Middleton.