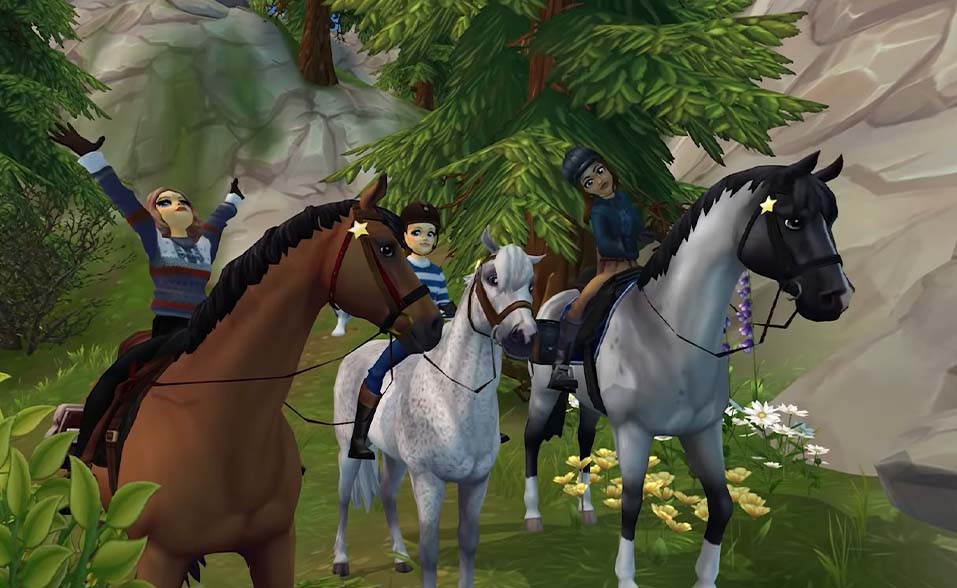 Nordisk Games has announced that it has acquired a majority stake in Star Stable Entertainment. The financial details of the transaction is unknown.

“What we love about Johan and the team at Star Stable Entertainment is how they have stayed true to their vision to create a game that’s so different to anything else on the market. Not only creating a unique game but then expanding the Star Stable universe into animation, books, and more,” said Mikkel Weider, Managing Director of Nordisk Games. “We like to say that we want to work with studios that have broad and bold visions; having just celebrated the 10th anniversary of Star Stable Online, I can’t think of a studio that better embodies this approach.”

Star Stable Entertainment is best known as the makers of the top-ranked multiplayer horse adventure game Star Stable Online. Launched in 2011, the game has over 1.4 million monthly active players from all around the world and just celebrated its tenth anniversary.

“Nordisk Games has been such a positive influence on the studio, and their purchase of additional shares is a big endorsement of everything we’ve done so far and our plans for the future. What is so great about Nordisk Games’ approach is that they are not interested in controlling what we do but rather helping us in the long term to achieve something special. That’s why we are all looking forward to continuing the great working relationship we have,” added Johan Sjöberg, CEO at Star Stable Entertainment.

The Star Stable Online for Mobile is presently in soft launch on iOS in Canada, Turkey, Australia, and New Zealand, allowing gamers to sync between the desktop and mobile versions of the game.

In recent years, Nordisk Games, owned by the entertainment firm Nordisk Film, has been expanding its gaming portfolio.

The company acquired Avalanche Studios in 2018 and purchased a 40% stake in MercurySteam in 2020. In addition, in March 2021, Nordisk Games acquired a 30% stake in Supermassive Games, the developer of Until Dawn.