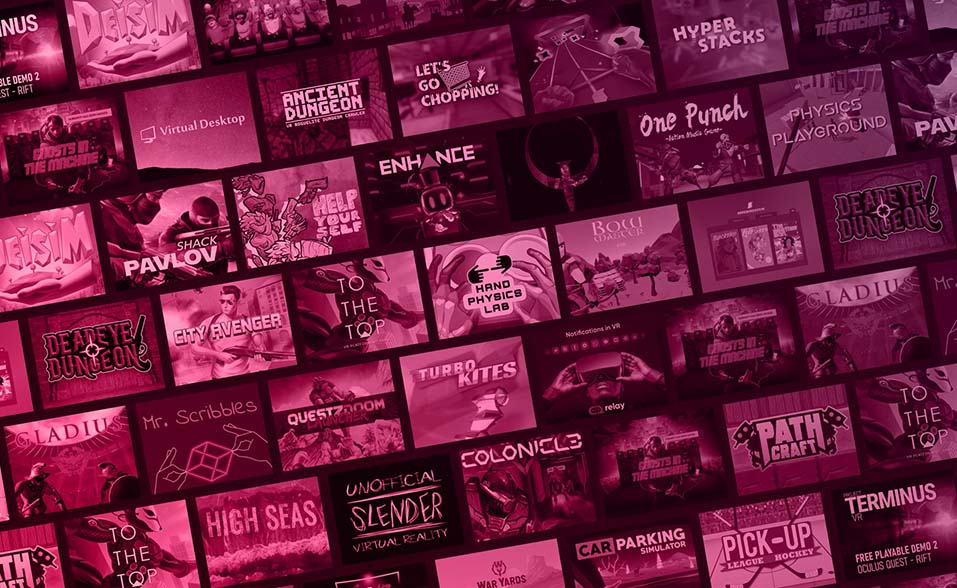 London-based PROfounders led the financing round with additional contributions from Connect Ventures, Ada Ventures, SCNE, and other angel investors.

The Belfast, Northern Ireland-based company was founded by Shane Harris and Orla Harris after Facebook company Oculus introduced its VR headset Quest in May 2019. Instead of creating its own VR games and apps, SideQuest developed a platform for VR games and apps for Quest. The startup has over 1 million monthly active users on its platform.

“This raise gives us the runway needed to focus on driving more engagement in our communities, more support for developers and more innovation in VR. We are excited to be able to provide discovery and community for the next generation of content creators,” said co-founder Shane Harris. “We are excited to focus our energies on building tools and services to help developers target multiple platforms with OpenXR whilst leveraging the SideQuest community to grow their audience.”

SideQuest said it will use the funds to fuel development on its testing service and develop tools for VR game developers.

PROfounders also commented on the funding, saying it believes SideQuest will play a significant role in “shaping the future of the VR market.”

This is SideQuest’s second fundraising round of the year. Previously, the studio netted $650,000 in pre-seed funding in 2020.

The funding round was led by Boost VC and also saw Palmer Lucky, founder of Oculus VR, investing in the company. SideQuest proved to be a success, with more than 800 apps uploaded on its platform in the first six months.