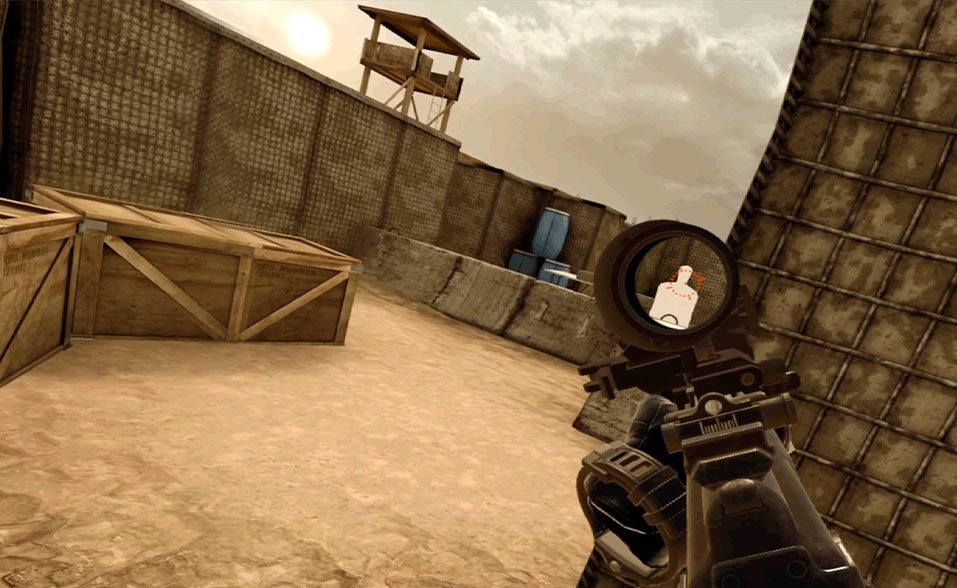 Social media behemoth Facebook has added another developer to its Oculus Studios. This time it’s the famous virtual reality game developer with the name Downpour Interactive.

On Friday, Facebook announced it had acquired the studio behind Onward, a VR first-person shooter. The game has been in the Early Access release stage since 2016. The financial details about the acquisition have not been made public.

“We’ve seen great success with Onward on the Oculus platform for several years — first on Rift and more recently on Quest,” VP of AR/VR of Facebook Mike Verdu commented in a blog post. “Becoming part of the Oculus Studios family will give Downpour Interactive the opportunity to cultivate both the Onward community with the full support of Oculus Studios resources, and, in the future, pursue other projects.”

In released a statement on the Oculus blog, Facebook said it is eager to support founder and CEO Dante Buckley and Downpour Interactive in growing Onward as a leading multiplayer VR game. The company also assured that Onward would be supported across all its existing platforms, including Steam.

“Downpour Interactive leads the VR industry as a best-in-class example of a developer working in tandem with its loyal community to create the best possible social and gaming experience,” the statement read.

“With us joining Oculus Studios at Facebook, we can now realize Onward’s full vision with tremendous support and resources. This means a better game for all our players on all platforms. There are no changes in hierarchy or in vision, everyone at Downpour is still working hard to deliver you the best game possible,” Buckley said.

Buckley also commented about the acquisition in the separate announcement on the studio’s website, where he assured the deal is favorable both for the players and the gaming community.

Downpour Interactive’s acquisition is the fourth VR studio snapped by Facebook and is a part of the company’s ambition to have greater control over VR games and VR studios. Earlier, Facebook bought Beat Games, Sanzaru Games, and Ready at Dawn.