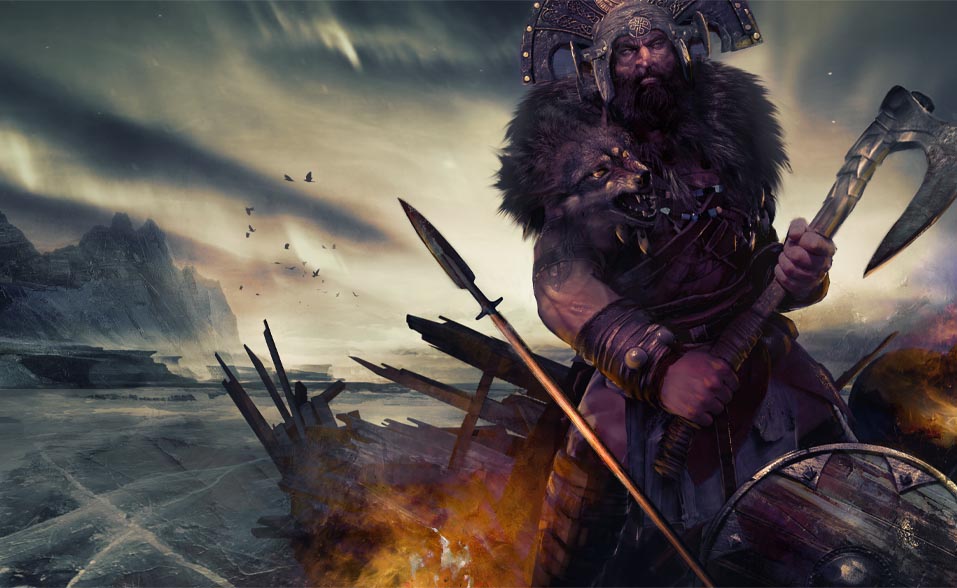 Independent game developer One More Game revealed that it secured $22 million in a Series A funding round backed by Lightspeed Venture Partners.

The funding round was also participated by Griffin Gaming Partners, Andreessen Horowitz, Animal Capital, Cleo Capital, and several other investors.

“It’s an energizing opportunity to build a game — and a studio — from the ground up, bringing all of the lessons we’ve learned and the convictions we’ve come to hold over our many shared years creating games,” said Patrick Wyatt, co-founder, and CEO of One More Game. “We’re heartened to have such a distinguished and supportive team of investors who have put their faith in our team, the potential of Spellcraft, and our vision for future titles.”

The developer also further announced details of its new game Spellcraft, which will be its debut online competitive strategy fantasy title.

“Pat Wyatt and Jamie Winsor are a killer founding team as gaming establishment meets next-gen gaming, with Pat’s nine years at Blizzard launching Battle.net, multiple iconic games, and then co-founding ArenaNet, and Jamie’s history at Riot Games and ArenaNet,” said Amy Wu of Lightspeed (and now over at FTX), in a statement. “We at Lightspeed are thrilled to be part of the journey.”

The studio said that with the new cash influx, it would focus on the market release of the game. The title is currently geared toward PC gamers, but it will be released on additional platforms later.

One More game was founded in 2020 by Wyatt and Jamie Winsor, who are based in Seattle, Washington. Prior to One More Game, the pair worked on games such as Warcraft, Diablo, and Guild Wars.

Raising funds to develop and launch games isn’t new by any means, but it’s still an impressive accomplishment—especially for a new studio. But with $22 million in the bank and some experienced developers at the helm, One More Game is in a pretty good position to make its mark on the strategy gaming scene.

In September 2021, another Seattle-based studio, Starform, raised $5 million in a seed funding round led by Bitkraft Ventures to further develop its debut title.