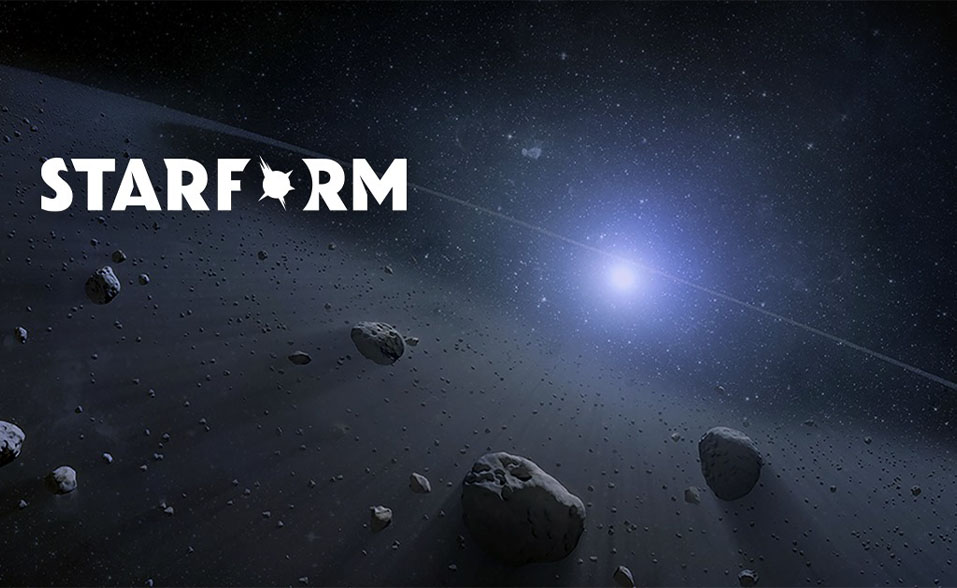 Seattle-based game studio Starform announced it raised $5 million in a seed funding round.

Led by BITKRAFT Ventures, the $5 million seed round was also participated by Global Founders Capital, Dune Ventures, and VGames.

The studio said it would use the investment to work on the further development of its debut title. Its unannounced first project is in closed beta and will be available soon; and is a team-based 5v5 arena game for mobile and PC. Furthermore, the startup also wants to expand its team to work on its second upcoming project. Starform currently has 11 people on its payroll.

“We are excited to partner with a skilled second-time founder team. Starform has a unique and strong culture that centers around building games that deeply resonate with the community,” said Malte Barth, founding general partner of BITKRAFT.

“At Starform, we are committed to creating an environment that we believe is the best place to build games. We want to work with people who are excited to write their own story: to use their skills, experience, and passion to shape the entire player experience,” commented Starform CEO Lou Fasulo.

“We will bring folks together who are excited to work together,” Fasulo said, “and what they do as a team will come from the team. We don’t have a specific game in mind at the moment. We’re very much believers that the team will find the right opportunity for them to go build something they’re passionate about.”

Fasulo stated that the company does not have a specific project lined up in the future but will see what they come up with once their second team has been formed.

This is the second funding raising event for Starform. During the company’s launch, the firm secured $1.25 million from angel investors.