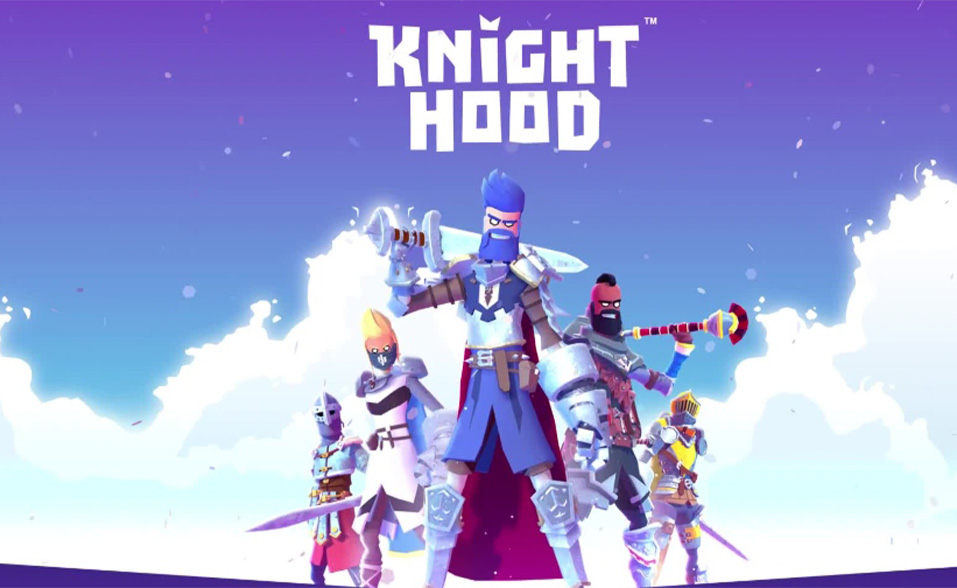 Phoenix Games has acquired a stake in the UK developer Midoki and will be taking over publishing rights to King’s “Knighthood” mobile game.

According to the agreement, Germany-based Phoenix Games will acquire a minority stake in Midoki.

With this acquisition, Knighthood will become an important part of Phoenix Games’ mobile offerings. The game is a sequel to King’s 2020 release and Pocket Gamer Award Winner for Best Role-Playing Game in 2021 following its mid-2018 soft launch.

With more than 5 million downloads during that time period, this company knows how to create games that are both loved by players across all platforms as well as credible awards organizations like Pocket Gamer Awards.

“The team at Midoki are incredibly talented, and we’re excited to work with them on making Knighthood even better and more successful than before. Having already experienced success under the publishing team at King, we’re pleased to support Midoki on the next stage in their journey. This is the first step in working together even more strategically over time,” Kersting said.

In an effort to support its partner, Phoenix Games will bring a wide range of services that can help improve user acquisition and ad monetization while also supporting live game operations.

“We saw the amazing work that Phoenix Games was already doing with other mobile games studios, helping them grow their existing titles. We’re looking forward to receiving that same support as we work together to grow the likes of Knighthood, alongside future titles in development,” Webb commented.

Founder and CEO of Phoenix Games, Klaas Kersting, said he is excited to be working with the talented team from Midoki to make Knighthood even better and successful.

Phoenix Games has been on quite the acquisition spree lately, scooping up Well Played Games in May 2019 and Promotion Software in January 2020. In March 2020, Studio Firefly was added to their growing list of acquisitions, while SmileyGamer joined them in February 2021.

Phoenix Games is a modern-day knight in shining armor, working tirelessly to help game creators rise above the industry and reach their full potential. The company is the ultimate resource for game founders looking to break through industry barriers by providing them with technical know-how and talent.

MD and co-founder of Midoki, Jonathan Webb, said he is well-aware of the “amazing work” that Phoenix Games does for mobile games studios, helping them scale up their existing titles.

Founded by a small team of talented veteran game developers and based in Leamington Spa, Midoki creates ground-breaking games that are socially connected and can be played on any mobile device.