Playable Worlds Secures Over $25m In Series B Funding 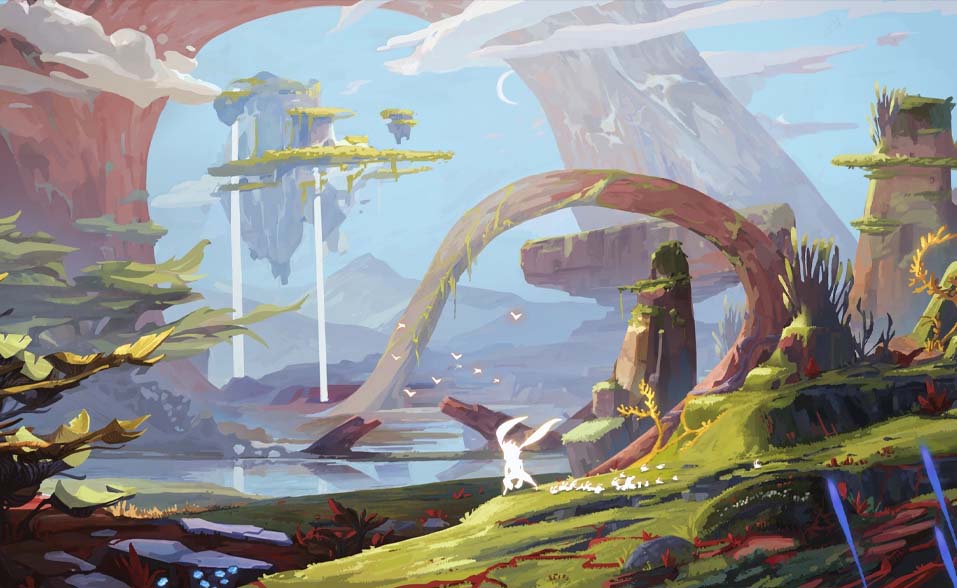 Game developer Playable Worlds has announced it received more than $25 million in a Series B funding round.

The round was led by Korea-based video game publisher Kakao Games Corp., a subsidiary of the mobile messaging platform Kakao. Existing investors, Galaxy Interactive and Bitkraft Ventures also joined the investment round. Also participating in the round were new investors Lilith Games and Gaingels.

Playable Worlds said it aims to use this strategic investment to hire new talent for the company and fund the development of its cloud-native sandbox MMO title.

“We’ve proven the foundational technology and continue to work on production of our game, with an aim to reveal our IP soon,” said Raph Koster, CEO and Co-Founder of Playable Worlds. “While we’re not yet ready to peel back the curtains, this funding round will help accelerate us closer to sharing more with prospective players, with a focus on providing a more meaningful experience consisting of rich simulations, fully persistent online worlds, and deeper social mechanics.”

“Cloud-native online games lead to multiverses of online worlds,” explained President and Co-Founder Eric Goldberg. “And these lead to metaverses when eventually connected to the real world. Cloud computing now enables us to build both stronger sandbox MMO games and connected multiverses of experiences.”

The company was founded by Raph Koster and Eric Goldberg in 2018. Koster is a seasoned entrepreneur who has previously launched Ultima Online and Star Wars Galaxies. Meanwhile, Goldberg is a four-time entrepreneur and creator of MadMaze, the first online game to attract one million players.

“We’re making investments that will fuel innovations in MMO games and bring new concepts to fruition,” said Kakao Games CEO Kyehyun Cho. “The technology stack that Playable Worlds has implemented and proven thus far significantly influenced the investment and will certainly play a role in metaverse development. The caliber of the team behind Raph and Eric ultimately sealed the deal, and we’re confident in their ability to execute.”

This is Playable Worlds’ second fundraising round. Back in June 2020, the studio secured $10M in a Series A funding round led by Galaxy Interactive and Bitkraft Esports Ventures.