Games Platform Dorian Secures $14M In Series A Funding Round 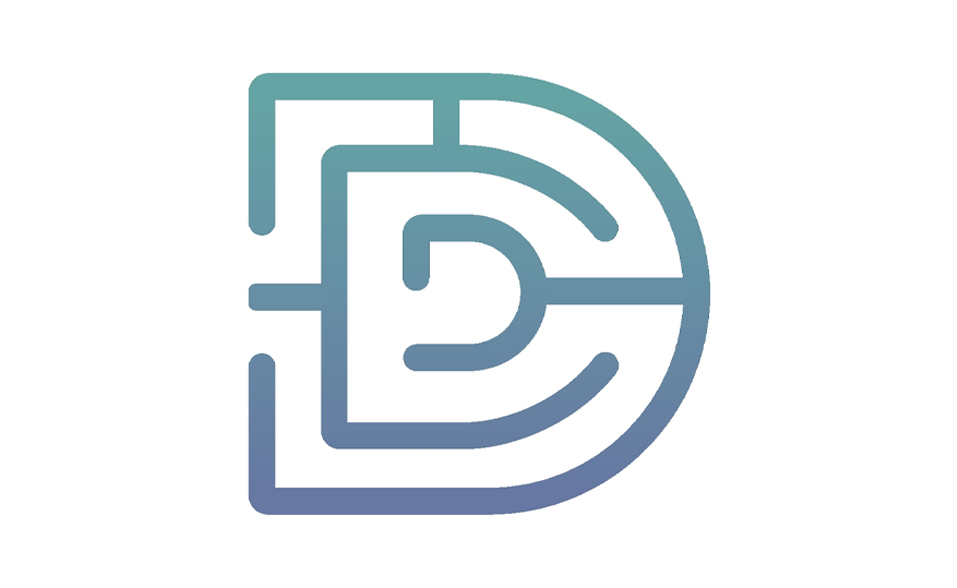 Dorian, a women-focused games platform, has announced that it raised $14 million in a recent Series A funding round.

The funding round was led by The Raine Group. Other participants in the round included March Gaming, VGames, Gaingels, London Venture Partners, and Graham & Walker.

This is Dorian’s second fundraising round. In September 2020, the company raised $3.25 million in a round led by March Gaming.

Dorian is a unique game platform designed for gamers, streamers, and content providers and the first of its kind to be created and led by a woman.

Julia Palatovska is the company’s co-founder and CEO.

Dorian CEO Julia Palatovska commented: “The expression of creative energy on our platform in the last twelve months has been incredible. We moved quickly to foster new talent by giving them the tools to turn fiction into games, host interactive social live streams, and become better at their craft based on feedback from players and advanced data insights that are available to all Dorian creators for free. And now, with creators on every continent, we are already seeing professional level work from amateur teams across the world.”

Dorian aims to ‘further women as creators and as active players in the global games industry.’ In addition, the investment will allow the platform to expand its cloud-based creation tools and enhance its live streaming support.

Raine partner Todd Rosoff said: “We couldn’t be more excited by Julia and the team’s vision for the company. In Dorian, we see an innovative creator platform focused on the large and fast-growing market for fan fiction, a platform that harnesses the power of user-generated content and gaming to enable creators to bring their stories to life for fans everywhere.”

Dorian, as of now, has over 3,500 fun games and a nearly all-female creator community, allowing women to establish direct connections with fans and generate money ‘in a fast-growing game format.’

Some Dorian creators have reported yearly revenues of more than $15,000. The company primarily makes visual novel games that are based on fiction.

Dorian is currently looking to collaborate with IP holders and enter the fan fiction market, having previously worked on Blair Witch projects by Liongate for the platform.

In other news, Malta-based casual games platform Frvr has raised $76 million in a funding round led by Hiro Capital and existing investors Makers Fund and Accel.

Frvr aims to use the investment to acquire “high-quality” titles and content for its platform.