PlaySimple Acquired By MTG For $510M 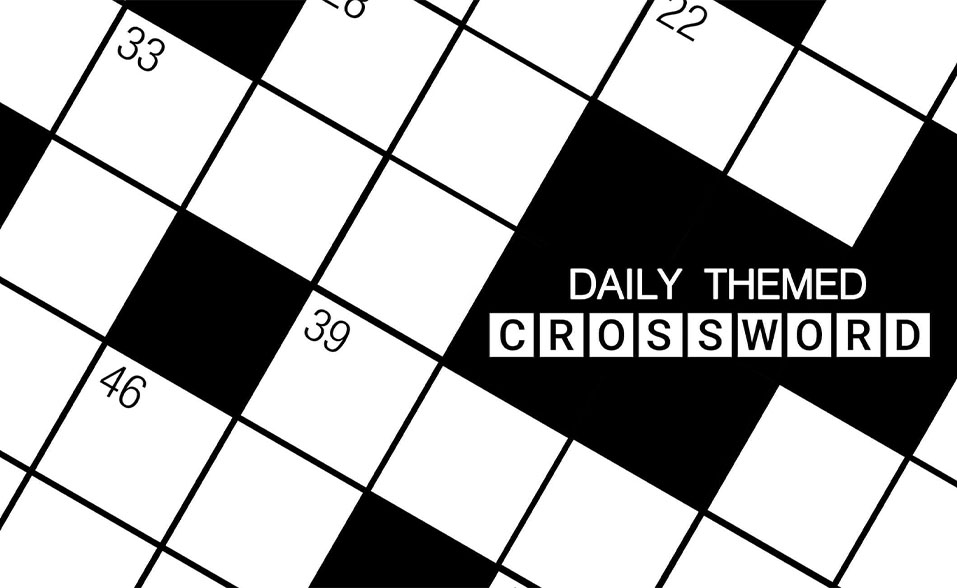 PlaySimple is the latest studio to be acquired by Modern Times Group in an effort to expand into new markets. The Sweden-based gaming giant is expected to pay up to over $500 million for the deal.

PlaySimple is India’s leading mobile game developer and publisher and is well-known for word games such as Word Wars, Word Jam, Word Trip, and Daily Themed Crossword. Combined revenues from the games were up 144% last year and are on track for $60 million this year.

PlaySimple’s games have been downloaded over 75 million times and are played daily by 2 million people. The company is expected to release four new games at the end of 2021.

“We’re very proud of the games we’ve developed over the years and of the infrastructure and scale that we’ve achieved with our team,” said PlaySimple’s co-founders in a joint statement. “As we join the MTG family, we look forward to leveraging our proprietary technology across MTG’s gaming portfolio, expanding into the European market, investing in cutting-edge technology, and building exciting new games.”

“PlaySimple is a rapidly growing and highly profitable games studio that quickly has established itself as one of the leading global developers of free-to-play word games, an exciting new genre for MTG,” said Redin.

MTG is paying 77% of the acquisition money to PlaySimple in cash ($359.6 million), with a bonus ($149.8 million) if specific performance metrics are hit. MTG can’t wait to find out what’s in store for the company with this deal. They say that it will “significantly strengthen” their position and give them access to a new talent pool of Indian game developers.

Maria Redin, MTG CEO and Group President, said PlaySimple is a rapidly growing and highly profitable games studio with one of the leading global developers of free-to-play word games.

The MTG has been on a roll lately, acquiring more and more companies in the past few months. The firm acquired Ninja Kiwi, the developer of Bloons and Hutch Games that makes racing titles. Furthermore, MTG also owns InnoGames, a free-to-play strategy games developer and web games portal Kongregate.