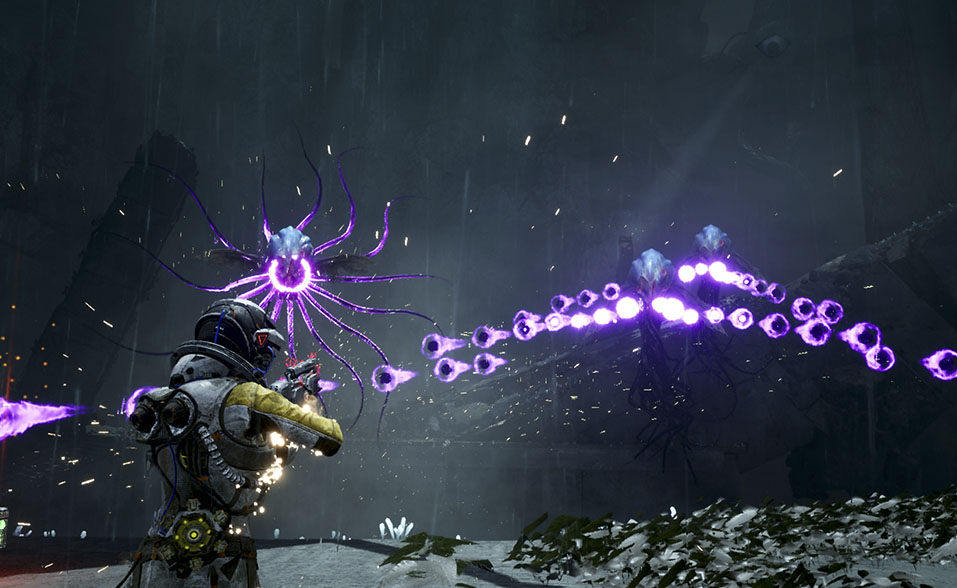 Sony Interactive Entertainment announced that it had acquired Housemarque. The financial terms of the acquisition remain undisclosed.

“With a proven track record of creating original games that feature best-in-class gameplay, Housemarque is a highly-accomplished studio, and we couldn’t be more thrilled to officially welcome them to the PlayStation Studios family” Hulst commented. “With its gripping gameplay, haunting story, and unforgiving world, Returnal has captivated the PlayStation audience, and we’re looking forward to working alongside the team to bring to life their ambitious creative vision on future projects.”

“After more than 15 years of successfully collaborating, we’re excited to amplify our potential even further and join PlayStation Studios,” said Kuittinen. “Returnal is a testament to our strong relationship with PlayStation Studios and the organization believing in us to take a risk and give us the freedom to explore our creativity and develop something unique. We can’t wait to bring PlayStation fans more fresh, new experiences.”

Sony’s head of PlayStation, Jim Ryan, said the acquisition of Housemarque shows that Sony is committed to “elevating the best development teams in the industry and delivering new experiences” for the PlayStation platform.

In a press release, Housemarque managing director and co-founder Ilari Kuittinen said that his studio wanted to use the Sony PlayStation as a way of amplifying its potential.

With Housemarque joining the PlayStation family, PlayStation Studios’ roster now stands at 13. This is the company’s first acquisition after it acquired Spider-Man developer Insomniac in 2019.

Earlier, Sony acquired acclaimed developers like Naughty Dog, Media Molecule, Santa Monica Studio, and Bend Studio. Given the nature of the partnership—it’s clear that Housemarque is a studio that Sony didn’t want to miss out on.