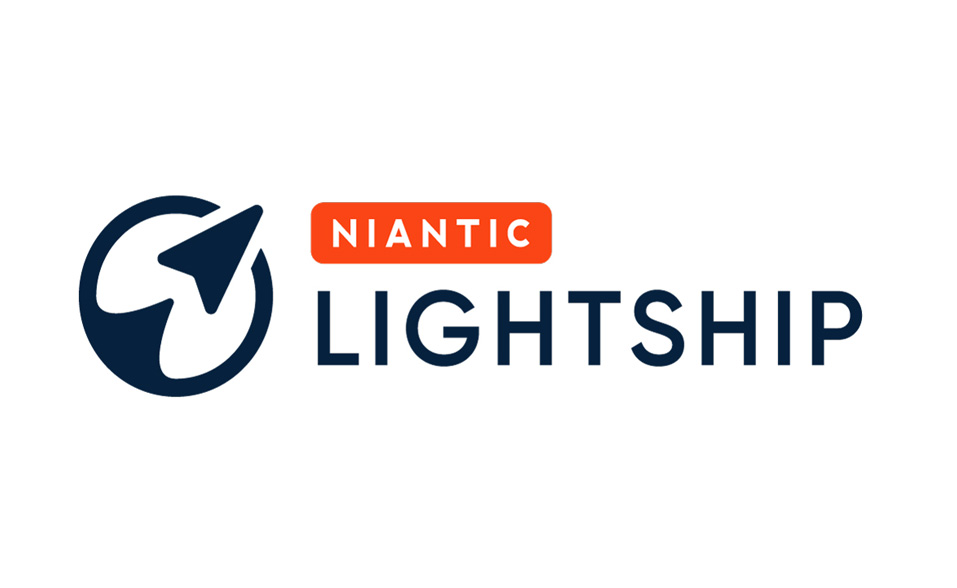 “As we prepare to open the Lightship platform to developers around the world, it’s critically important that we get two things right — both the tools in the ARDK to help developers build new experiences, and the developer experience as we work together to build this exciting new world of AR experiences,” commented Kei Kawai, chief product officer at Niantic.

Niantic stated that the acquisition will aid it to expedite the development of its Lightship Augmented Reality Developer Kit.

“The opportunity to join Niantic at this time is incredible,” said Matt Hawkins, CEO and co-founder of Hoss. “We repeatedly found that developers are not happy with the status quo when it comes to developer experiences, and the chance to build out the Lightship DX as we’re getting ready to open the platform to developers around the world is a once-in-a-career type of opportunity that we are so incredibly excited to be a part of.”

The Hoss buyout is Niantic’s third major acquisition of the year. In August, the company acquired 3D mobile scanning app Scaniverse, and Mayhem, a community-based gaming platform, back in January.

Hoss was co-founded by Matt Hawkins, Trung Vu, and Cameron Cooper. The company quickly built a reputation as an invaluable partner for providing companies with everything they need to run their developer portals from documentation and self-service modules, dashboards, and hosting.