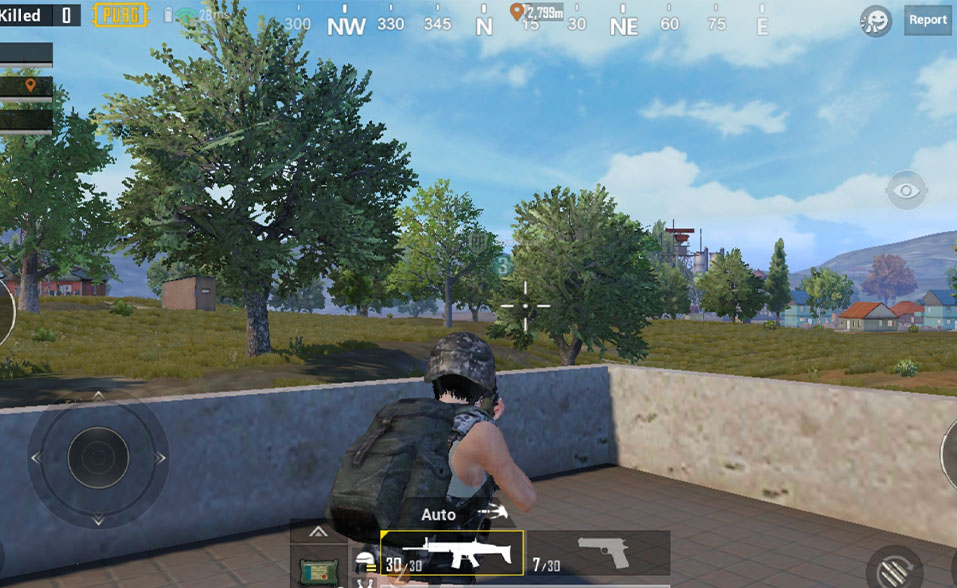 Blockbuster game PlayerUnknown’s Battlegrounds or PUBG parent company, Krafton, has applied for approval for an initial public offering (IPO), as highlighted by the Korea Exchange said on April 8.

The South Korea-based video game holding firm’s IPO is expected to be one of the largest listings this year, according to the Korea Exchange. Based on the over-the-counter trades, Seoul-based analysts valued the company at around 20 trillion won ($17.92 billion).

The news follows after initial rumors about Krafton’s plans to take the company public. In January 2021, Bloomberg reported that its valuation could reach up to $27.2 billion if it goes public. However, that figure has been lowered to a more modest valuation at around $17.92 billion based on the latest reports.

PUBG ranks among the highest-grossing video games of all time, with over 55 million daily users. The battle royal game has sold over 70 million copies for PC and game consoles since its early release in 2017.

Krafton launched a mobile version of PUBG Mobile, which garnered over $5 billion in player spending, with $2.7 billion being generated in 2020 alone. Krafton reported its revenue of 1.67 trillion won ($1.5 billion) in 2020 and operating profit of 774 billion won ($694 million).

First called Bluehole, Krafton was founded in 2017 with the aim of managing the growth of PUBG. Meanwhile, PUBG Corp., its subsidiary took over the development of the game.