Publisher Plug In Digital Secures $75m in Series B Funding 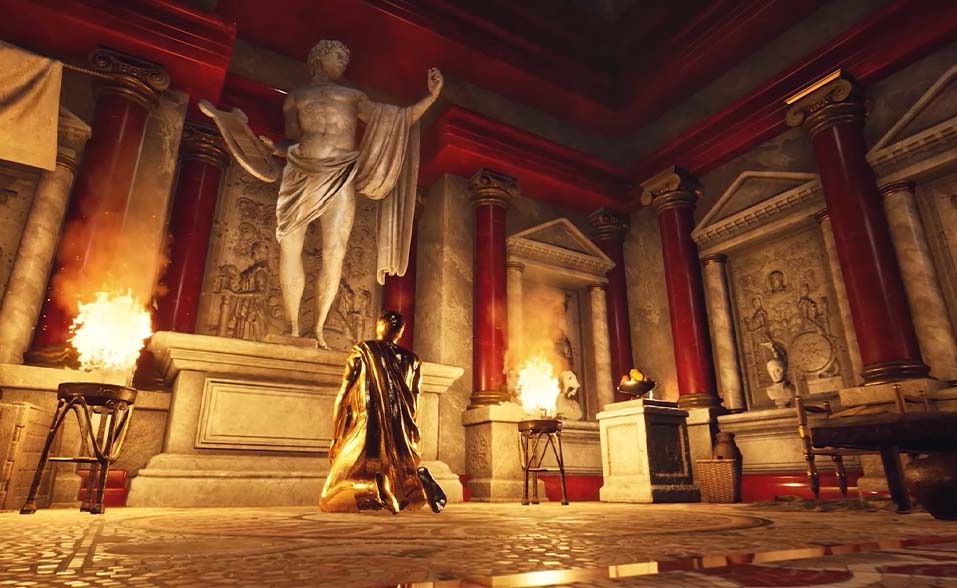 Indie publisher Plug In Digital announced that it has just closed a $75 million Series B financing round.

Bridgepoint Development Capital was the financing force behind the round, which was backed by Eurazeo.

The publisher said the money would be used to expand the company’s collection of both physical and digital titles. Following the investment, Plug In Digital said it would continue to operate as an independent business.

“We are excited to work with Bridgepoint for the next steps of our ambitious development project,” said Plug In Digital CEO Francis Ingrand. “We are confident they are the right partner to accompany us in our growth journey, mixing organic development and targeted strategic acquisitions. We are pleased to have attracted Bridgepoint, who believes in our differentiating model, our strategic direction, and our people.”

Plug In Digital was formed in 2012 and is a full-service games publisher and developer across PC, mobile, console, and cloud platforms.

Dear Villagers and Plug In Digital Games are the names of the firm’s two publishing labels.

Olivier Nemsguern, a partner at Bridgepoint Development Capital, commented: “We have been following the video games sector closely for a period of time and are impressed by Plug In Digital’s journey to date. The company is well-positioned and has built a great brand in the publishing space, relying on its committed and skilled leadership team. We look forward to partnering with the company during its next chapter of development.”

The debut game for Dear Villagers, The Forgotten City, was a significant success. When it debuted this summer, the first-person adventure game was met with great reviews.

Plug In Digital Games specializes in publishing and co-publishing games for PC, console, and mobile devices. PID Games said it aims to release 30 games from developers all around the world within a year.  In addition, Plug In Digital has released several mobile games, including Doodle God, Vandals, and Bridge Constructor.

This is Plug In Digital’s second major fundraising effort. The firm raised $2.25 million in February 2019 to continue developing its mobile and PC game publishing services.