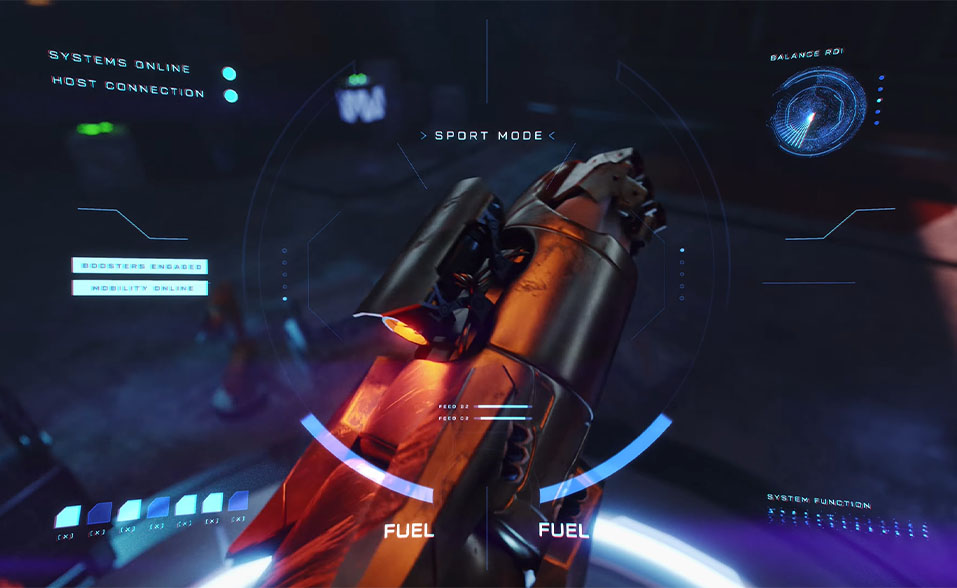 Resolution Games announced that the acquisition is expected to boost the company’s portfolio across a wide range of VR and AR platforms. The acquisition follows a collaboration where Zero Index assisted Resolution Games in porting of the games Carly and the Reaperman: Escape from the Underworld over to Oculus earlier this year.

“The Zero Index team has a number of impressive accomplishments under their belt, including their exemplary work that helped us bring Carly and the Reaperman to Oculus Quest earlier this year,” said Tommy Palm, CEO, and founder of Resolution Games. “Demand for great VR and AR experiences is growing at an exponential rate. With more hardware choices than ever in the pipeline from tech’s biggest players, having a team experienced in bringing games to different markets and platforms will help us continue to reach new players everywhere they choose to play.”

Furthermore, CEO Tomas Ahlström will continue as a studio manager at Zero Index under the new ownership.

Tomas Ahlström, CEO of Zero Index who will stay on as studio manager with Resolution Games, said: “Resolution Games has been an integral partner of Zero Index, so bringing our teams together in order to expand on the work Resolution Games is doing in the industry is an exciting step for both teams. We’re thrilled to be a part of the future vision and hope to have an even greater impact for the space now that we’re integrated.”

Earlier this year, Resolution Games raised $25 million in a Series C round of financing, and it plans to utilize the cash to improve the quality of its games as well as expand its IP.

Ultimechs is the next game from Resolution Games, and it will be available on major virtual reality platforms in 2022.

The firm revealed its intentions to establish an AR Studio dedicated to generating new gaming experiences for mobile phones and augmented reality wearables.