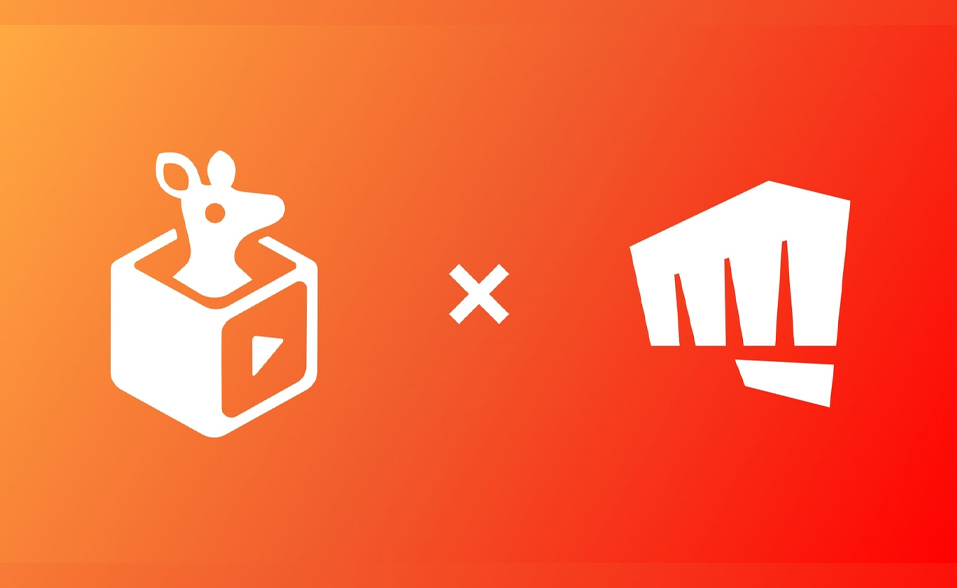 The League of Legends developer said the acquisition follows its ongoing quest to create unique esports entertainment experiences that renew fans’ love and interest in gaming.

“We are thrilled to have Jake and his team join us in our quest to make the world better for esports fans,” said Luke Cudney, director of esports product management at Riot Games. “Kanga represented the very rare and perfect mix of talent, shared vision, passion, and value alignment. I am so excited by what we are building together to foster deep, meaningful fan participation with esports.”

According to the terms of the deal, the Kanga team will join hands with Riot’s Global Digital Esports team and focus on creating digital fandom features and experiences of Riot’s esports.

Kanga was founded in 2018 by Jake Perlman-Garr, primarily focusing on esports and gaming. Initially, the company focused on creating “fan-hubs” for esports talents, offering exclusive content and merchandise. Later, it included overlays for event streams or streamers of esports tournaments.

“Riot’s bold vision for esports is unparalleled across gaming so we just couldn’t pass up the opportunity to contribute our expertise in audience engagement and gaming fandom to the mission,” said Jake Perlman-Garr, founder and CEO of Kanga.

Riot Games has stated its goal to become the world’s most player-centric gaming company and is working hard to achieve that objective. It also wants to become the undisputed leader in esports.

The publisher and developer is expanding its esports portfolio and launched two new esports leagues this year — Valorant Champions Tour and Wild Rift Esports. Riot Games already hosts the League of Legends Esports — the biggest esport in the world.