Saudi Arabia’s PIF Invests Over $3B In Three Game Companies 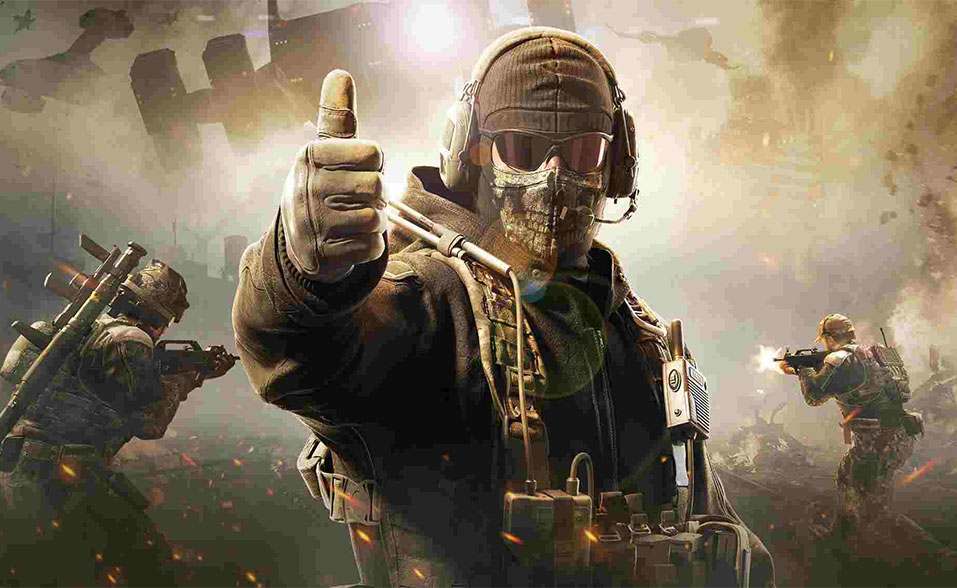 The sovereign wealth fund is headed by the kingdom’s crown prince Mohammed bin Salman and obtained reports show that the prince’s charity Misk had also acquired one-third of Japan-based game studio SNK in November 2020. The PIF also plans to increase its stake in SNK to 51% in the coming years.

According to PIF’s website, the sovereign fund is poised to become “a global investment powerhouse and the world’s most impactful investor, enabling the creation of new sectors and opportunities that will shape the future global economy, while driving the economic transformation of Saudi Arabia.”

The investments have ignited controversy in the investment community, mainly due to Saudi Arabia’s abysmal poor human rights records. It has compelled some major game developers to disassociate themselves from investments from Saudi Arabia.

Meanwhile, EA has announced that it has completed its acquisition of UK-based racing games developer Codemasters for $1.2 billion. EA’s VP of strategic growth, Matt Bilbey, said EA’s acquisition of Codemasters would enable its titles to flourish significantly in years ahead.

“Our combined in-market expertise, along with our partnerships, our relationships, our insights, analytics, and marketing intelligence capabilities at EA, are all industry-leading. And we see a tremendous opportunity to use these to expand the reach and potential of Codemasters’ amazing games,” Bilbey commented.

The EA takeover follows after EA outbid Take-Two Interactive’s offer to buy the racing games specialist for a little under $1 billion.

The acquisition means EA now has racing titles like F1, WRC, Dirt, Dirt Rally, and more under its belt, in addition to EA’s own racing titles, which include Need for Speed and Burnout.