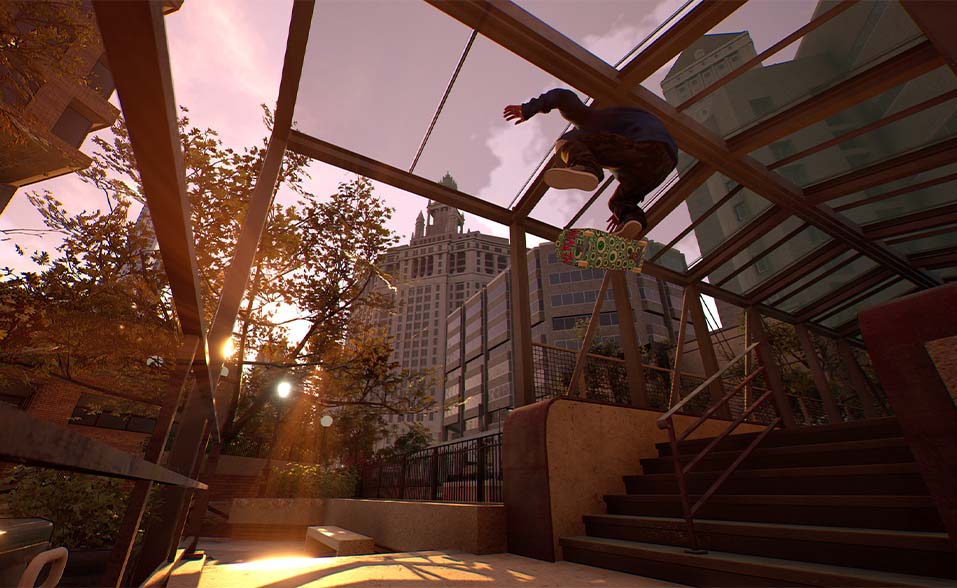 Nacon acquired Crea-Ture Studios to support their team of developers in the creation of skateboarding games. Furthermore, the acquisition will also help Nacon strengthen its position as a sports simulation company, both on PC and consoles.

“We are delighted to join the NACON group, which has more than 30 years of experience in the sector. This is a great opportunity to accelerate our development and offer ever more exciting games”, commented Houde and Da Silva.

Marc-André Houde and Vincent Da Silva founded Crea-Ture Studios in 2014. According to the terms of the deal, the founders will continue leading the studio.

“This acquisition is part of our ongoing external growth strategy and allows us to further expand our portfolio in the sports game segment. We are delighted to welcome the talents of Crea-Ture Studios, whose expertise and passion will strengthen our video game business,” said Alain Falc, CEO of Nacon.

The studio’s debut title, Session, launched in Early Access on Steam and Xbox Game Preview in 2019.  The team is working towards releasing a version of the game for Xbox, PS5, and PC.

Crea-Ture Studios is the second Canadian acquisition by Nacon and the eleventh acquisition in three years.

Nacon’s latest acquisition expands the company’s portfolio of sports games. The deal follows Nacon’s acquisition of Big Ant Studios. The Australia-based developer is well-known for its sports titles which include tennis, rugby, and cricket.

Nacon now has 12 game developers on its roster, including seven in France alone.