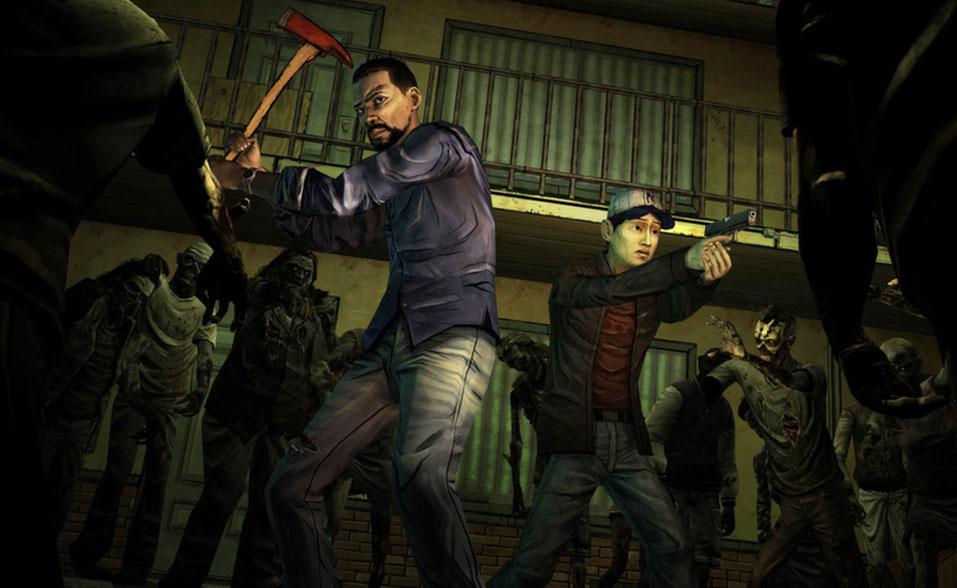 Skybound Entertainment, The Walking Day series creator, announced that it raised new capital from a funding round.

The financing round was led by Knollwood Advisory with Hiro Capital and Boost VC participation. Previous investors, Com2uS and Skydance Entertainment, also invested in the entertainment company.

Skybound is most recognized for owning the critically-acclaimed global franchise The Walking Dead franchise, created by company co-founder and Chairman Robert Kirkman. Skybound is also responsible for the hit superhero animated series Invincible on Amazon Prime and Impact Winter.

Skybound will use the money to accelerate the production of new Shows, podcasts, comics and videos, according to Skybound CEO David Alpert.

“We are excited to have Hiro join the family and welcome Ian to the board,” said Skybound CEO David Alpert.” This investment will help us accelerate the evolution of existing hit franchises as well as new content for our fanbase around the world.”

Meanwhile, Ian Livingstone, one of the founders of Hiro Capital and an industry veteran, will join Skybound’s board of directors as part of the deal. Livingstone was recently knighted earlier this year.

Livingstone is widely regarded as one of the founders of games in the UK. He is credited for confounding Games Workshop in 1975 and releasing of Dungeons & Dragons in Europe. Furthermore, he also played a central role with Eidos and in the development of the Tomb Raider franchise.

“There is nothing more powerful than storytelling, and I’m delighted that Hiro has been able to invest in Skybound Entertainment, creators and curators of extremely compelling omniverses. As someone that has killed countless zombies in tabletop and videogames over the years, I feel like Robert, and I are kindred spirits,” said Ian Livingstone, cofounding partner of Hiro Capital, in a statement.

Founded in 2010, Skybound Entertainment is a multi-platform content company that collaborates closely with creators and their IPs to expand their narratives to additional platforms, including television, film, comics, tabletop gaming, digital content, books, and more.

In other news, Turkey-based hypercasual game developer Hyperlab said its market capitalization soared to $7.5 million following a recent seed funding round. Hyperlab said it would use this investment to hire new staff and expand the company.