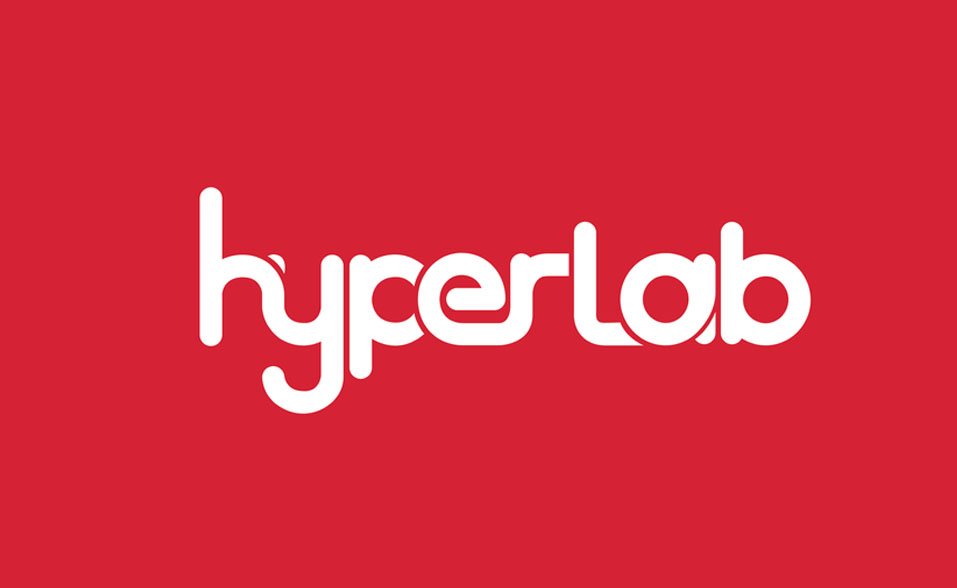 Turkey-based mobile game developer Hyperlab announced that its market capitalization had reached $7.5 million following a recent seed funding round. However, the exact figure was not disclosed.

Hyperlab was founded in 2019 by Abdurrahman Kurt, Halit Altuntaş, Berat Can, and Utku Bayat, who are all former Crytek employees. Crytek is a video game and software developer based in Frankfurt, Germany.

With this investment, Hyperlab aims to hire new talent and expand the company to newer heights.

The Istanbul-based studio specializes in hypercasual games. The company was able to reach hundreds of thousands of mobile gamers by climbing to the top 5 in the United States with its most recent game, Hand Evolution Runner.

Crytek co-founder Avni Yerli and Ali Can Temel, the founder of ACT Capital, were among the prominent investors in the seed round. In a statement to the Hyperlab team, Yerli acknowledged their “potential,” as they continue to expand with their funds.

Hyperlab’s CEO Abdurrahman Kurt commented, “As a result of the corporate culture we have created, there is a strong bond between team members, and we believe that this component plays a key role in our success. All candidates who want to work in a stress-free, high-quality environment and who will further the corporate culture are invited to apply for the positions we will be opening soon.”

“I believe in the story and potential of the Hyperlab team and am pleased to go on this road with them. I believe in the team and am confident what they are going to produce in hyper-casual and hybrid-casual spaces will have outstanding achievements,” said Avni Yerli, Crytek co-founder.

Avni Yerli’s unique experience, expertise, and veteran status in the video games industry will be useful to the Hyperlab team moving forward, according to CEO Abdurrahman Kurt.