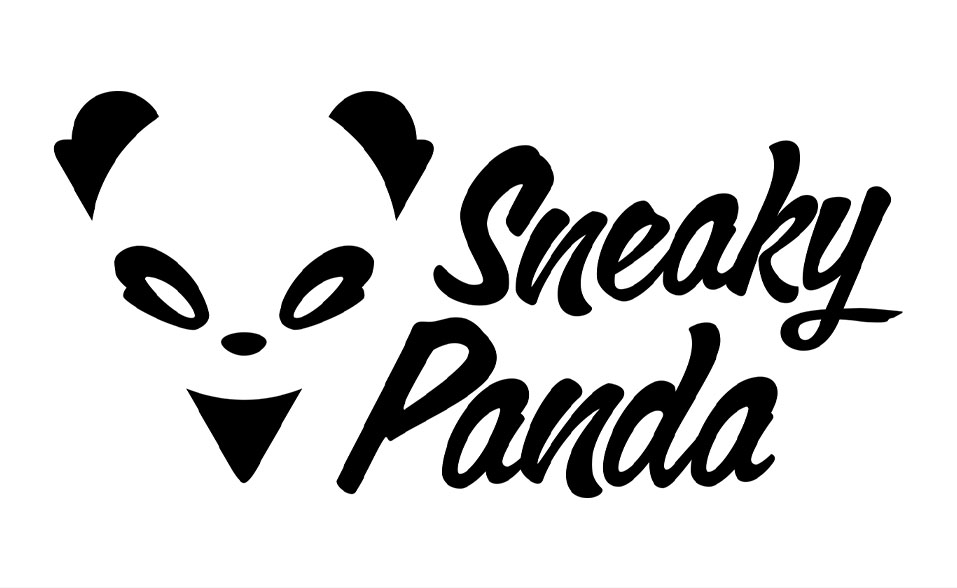 Israeli mobile game developer and publisher Sneaky Panda revealed that it has secured $6 million in a seed funding round.

Led by Bitkraft Ventures, the funding round saw participation from FireArc, Remagine Ventures, and other angel investors such as Eyal Chomski and Joakim Achrén.

The studio said the money will be spent on increasing the development team and launching its first title in 2022. Furthermore, Sneaky Panda intends to launch the “luck-puzzler” genre to the market with its debut title.

“The mobile gaming market is saturated with companies that are trying to make better versions of existing products, but our approach at Sneaky Panda is to introduce the ‘luck-puzzler’ genre, a completely new genre that puts more emphasis on skill and strategy than current mobile games in the market,” said Rejwan. “A new generation of mobile players have emerged, and they are ready for more diverse and challenging gameplay experiences.”

“Ron and Niv are highly experienced, extremely versatile, driven entrepreneurs whose speed and quality of execution is outstanding. Mobile gaming represents one of the fastest-growing gaming platforms worldwide, and the market is ripe for genre innovations,” Bitkraft Ventures founding partner Malte Barth added. “The Sneaky Panda team is creating a completely new genre in the mobile gaming space, and we believe there is a sizable audience that play puzzle and luck games that will appreciate the innovative design of Sneaky Panda’s first title and become a loyal community.”

Rejwan said that while he worked at Jelly Button, the group produced Pirate Kings, which established the social casino genre and now generates billions of dollars every year.