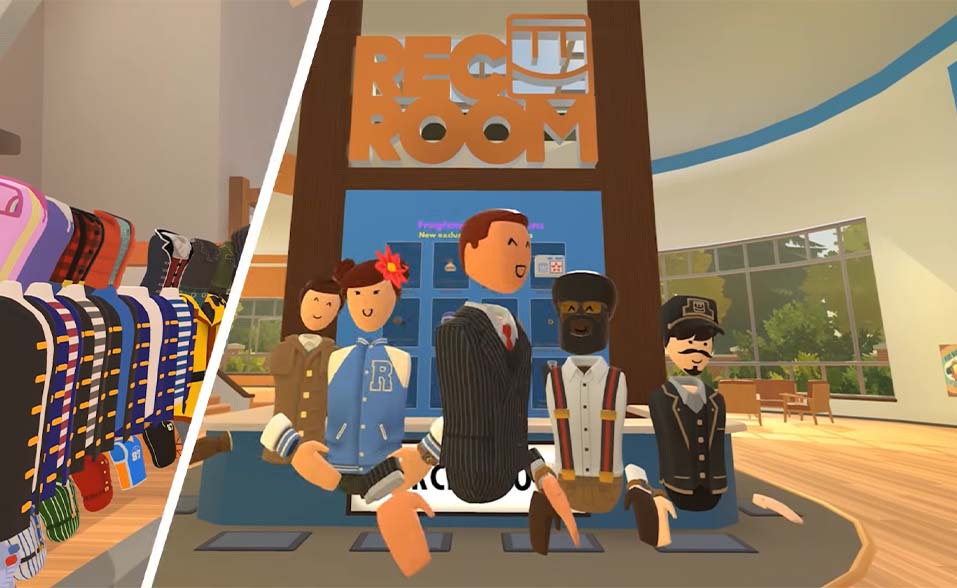 Rec Room, a social gaming and UGC platform, recently raised $145 million in a funding round, bringing its overall valuation to $3.5 billion.

Coatue Management led the funding round.  Existing investors such as Sequoia Capital, Madrona Venture Group, and Index Ventures also participated in the round.

“We love the world Rec Room has created for friends to build and play together,” said Matt Mazzeo of Coatue Management. “From phones to VR, millions of players are hanging out in Rec Room, and we’re excited to partner with the team as they make the digital world more fun and immersive.”

Founded in 2016, Against Gravity began developing Rec Room as a free-to-play experience for virtual reality platforms, but the social game has since expanded to PlayStation, Xbox, iOS and Android.

“It’s been amazing to watch Rec Room grow from a tiny collection of mini-games into a global platform with millions of experiences built by the community,” said Rec Room co-founder and CEO Nick Fajt. “The platform has become a place where people can come together to form meaningful connections, build communities, and share their creativity. There’s still so much more we want to do, and as we head into 2022, we’re excited to build more experiences, expand to new platforms, invest in best-in-class trust and safety systems, and continue to expand our creator tools.”

The number of monthly active users on Rec Room has increased by 450 percent since November 2020, with mobile users increasing by ten times. As a result, Rec Room now has 37 million lifetime subscribers.

Rec Room is a virtual playground that allows players to create, share, and enjoy games with others worldwide. There are over 12 million rooms in Rec Room for you to explore, and millions of people have created content for it. Furthermore, In Rec Room, you may socialize with friends from all over the world and create content like escape rooms, adventure games, battle royale islands, and birthday parties.

This is Rec Room’s second fundraising round in just nine months. The Seattle-based company has secured $100 million back in March 2021, which raised its valuation to $1.25 billion. Index Ventures and Sequoia Capital led this round with a contribution from Madrona Venture Group.