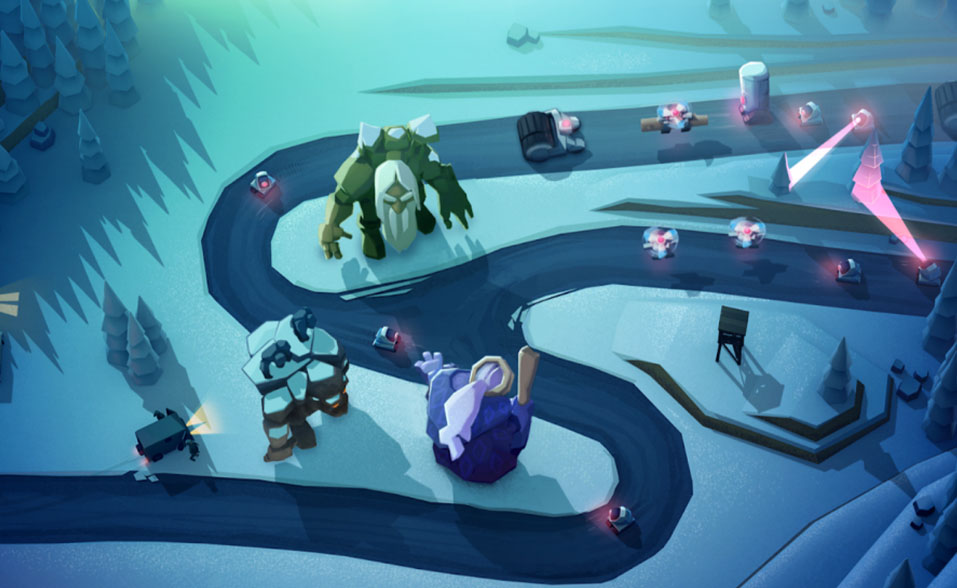 Spin Master Ventures, a newly launched investment fund by toymaker Spin Master, announced it had made a minority investment in Nørdlight Games.

The fund will provide funding to firms in the toys, entertainment, and digital gaming fields.

Nørdlight Games is a mobile game development studio based in Stockholm, with over five decades of experience in the mobile games industry. The company has worked on some of the biggest mobile game hits, such as the Candy Crush Saga game, for which King is the current developer and publisher.

“The pace of innovation within the toys, entertainment and digital games industries is accelerating rapidly and by investing with a long-term view in leading ventures with promising ideas, we can increase our access to potentially game-changing thinking and concepts,” said Ronnen Harary, Spin Master’s Co-Founder and Board Chair. “Spin Master Ventures will establish us as the partner of choice for entrepreneurs looking for capital to start and grow a business in the kids’ space and will complement our acquisition strategy as well as bolster our product development pipeline.”

Nørdlight Games will also assist Spin Master in further developing its plan to profit from its owned IP in the digital games industry. The Nørdlight team is currently working on its first game, Jotunheim, a tower defense title set in the Nordic sixties.

Spin Master was founded in 1994 and owns multimedia proprieties such as Bakugan, Paw Patrol, and Toca Boca, a kid’s app developer. Last year, Riot Games provided the license to the company to make League of Legends toys.