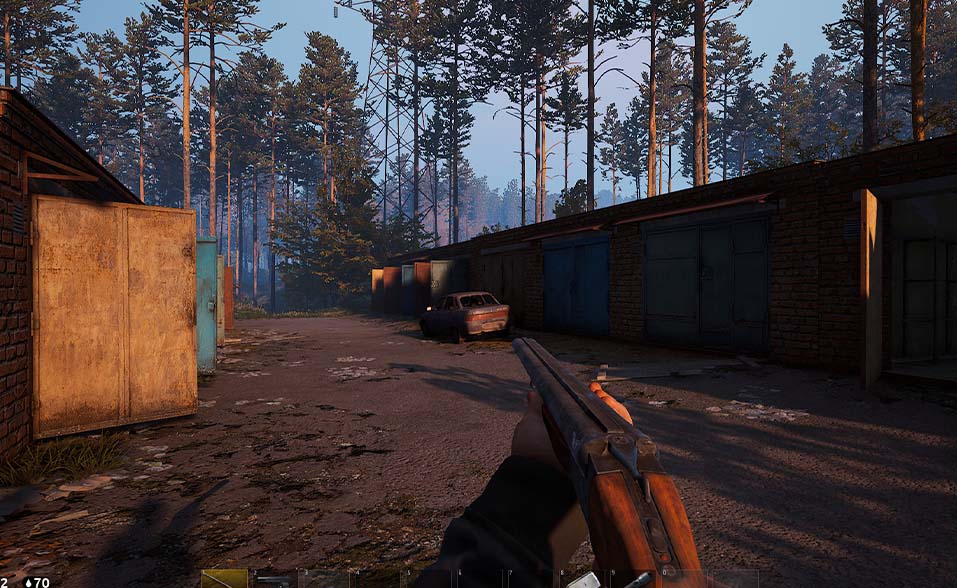 TinyBuild is on a purchasing spree. The indie game publisher has announced that it is acquiring Bad Pixel, the team behind Deadside, for $17.1 million.

Deadside is a multiplayer post-apocalyptic shooter for PC, and the game will be available in Early Access through Steam. The game out in April 2020, and the developers behind Deadside were able to make $3 million (before interest, taxes, depreciation, and amortization) with their innovative game.

Alex Nichiporchik, CEO of Bad Pixel, said the studio’s acquisition followed after he “spent over 100 hours playing Deadside during the last year and was left hungry for more content and updates.”

Bad Pixel and TinyBuild will work together to “help speed up the momentum” of introducing new features, updates, and mechanics into Deadside. TinyBuild claimed they would do this through lessons and experience learned from their other game, Secret Neighbor. Secret Neighbor is a multiplayer spin-off of the Hello Neighbor franchise.

Earlier this year, TinyBuild had a successful IPO and is now trading on the London Stock Exchange. The listing was worth £340 million at the time of sale, making it one of the most lucrative IPOs in recent years.