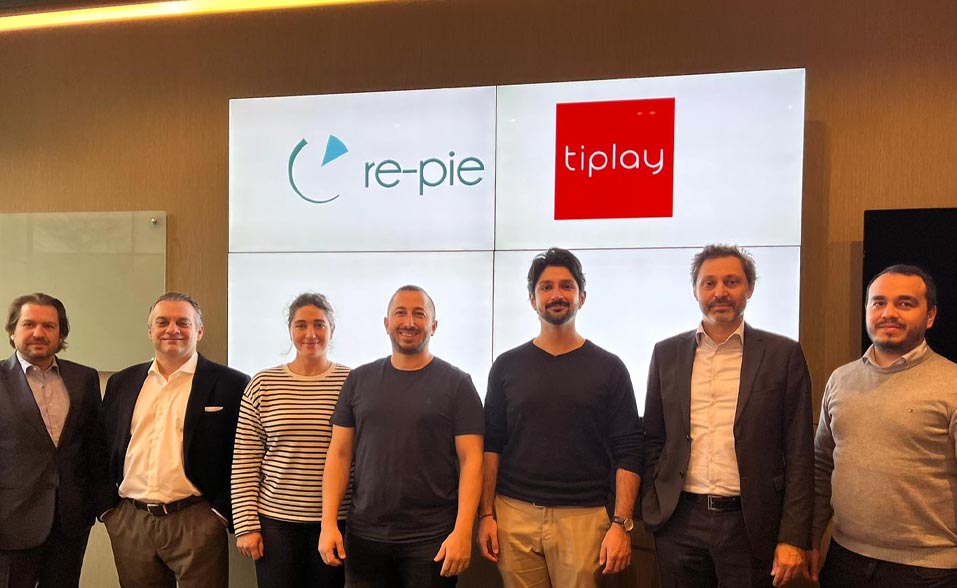 Turkey-based game developer Tiplay Studio announced that it raised $500,000 in a Series A funding round.

Re-Pie led the financing round with participation from leading investors such as Saruhan Tan and Kerim Kotan. The round has also raised Tiplay’s valuation to $25 million.

The investment will be used to hire highly trained individuals and recruit top-notch teams for oFON. oFON is an accelerator program managed by Tiplay Studio and resources from Rollic, owned by Zynga. Furthermore, funds will also be used to enhance Tiplay Studio’s OnlineWorkSpace (OWS) — a remote work platform — technological and operational capabilities. OWS was created to improve its internal studios’ and oFON’s remote, hybrid, and physical working situations.

“This is an important inflection point for Tiplay Studio. On behalf of Tiplay Studio, I would like to thank my dear colleagues, my partners Ahmet Öney and Osman Tutum, our seed investors who have been supporting us from day one and all of the game enthusiasts who have been cheering for us,” said Mehmet Umut Ermeç, CEO and Co-founder, Tiplay Studio. “We are proud that so many distinguished investors have recognized the progress we’ve made and are supporting our vision to create the best game development ecosystem in the world. This investment will allow us to strengthen our studios and accelerator program operating in multiple genres and platforms – ultimately leading to amazing new games.”

“I am truly proud of Tiplay Studio and their valuation growth which is above 100x since their Seed, executing well beyond expectations to become a major regional ecosystem and a powerhouse of game development!” said Kerim Kotan, Senior Board Advisor and Investor at Tiplay Studio.

The gaming business in Turkey has a significant competitive advantage, according to Re-Pie General Manager Alim Telci. “We believe that tiplay studio will be a pioneer in the ecosystem with OWS, the platform they have developed for remote game development and oFON, the game studio accelerator program,” Telci added.