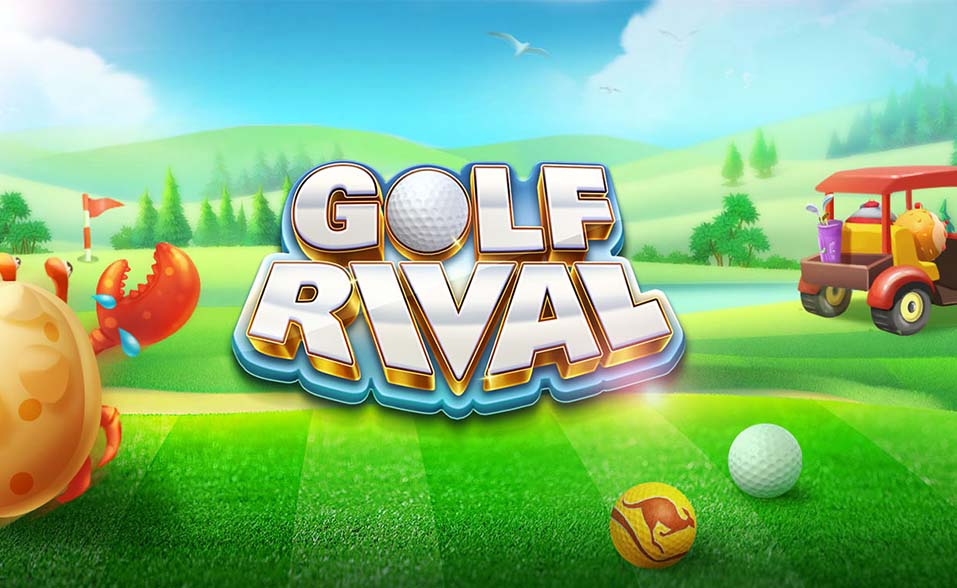 Zynga continues to grow its business by integrating new acquisitions into their portfolio.

The latest company to join Zynga’s roster is StarLark, the developers of Golf Rivals. Zynga purchases the mobile game and developer from Betta Games for $525 million.

Golf Rival is touted as the second-largest mobile golf game, after Golf Clash by Playdemic. As of recently, Electronic Arts just made a big move to buy Playdemic for $1.4 billion.

Zynga has acquired the StarLark team for its success in creating global hits. StarLark has additional projects in early development that will surely be just as popular and successful as their current products.

“With the acquisition of Golf Rival, Zynga becomes home to a talented team with the proven ability to create a global hit, while expanding Zynga’s international footprint with a new studio in China,” said Zynga CEO Frank Gibeau. “Golf Rival has rapidly ascended to become the second-largest mobile golf game in the world, with 6 million downloads in 2021 alone. Together, Zynga and StarLark are well-positioned to grow Golf Rival faster together with additional new projects in early development.”

“Golf Rival is a casual player-versus-player (PvP) experience. It’s kind of Words with Friends with golf clubs,” commented Gibeau in an interview. “It has fantasy courses, and it’s highly social. It has just started to hit its growth curve. We really love the quality of the game. We think it’s got tremendous growth in front of us. And I think it’s the fastest-growing golf game right now.”

Based in San Francisco, Zynga is making waves in the game industry for its relentless buying spree of game studios worldwide. In 2017 they bought Turkish Peak Games for $100 million; this was followed by their purchase of Gram Games for $250 million in May 2018.

At the end of 2018, Zynga acquired Empires & Puzzles maker Small Giant Games for a whopping $560 million.

The company has been on a tear, acquiring companies left and right. In June 2020, Zynga acquired the entirety of Peak Games for $1.8 billion, followed by the $180 million acquisition of hypercasual game developer Rollic in October 2020. They then embarked into the PC market with the acquisition of Echtra Games, known as “makers of Torchlight.”

As of now, their latest deal is the acquisition of Chartboost for an amazing price of $200 million.