Toya Raises $4 Million To Increase Its Footprint On Roblox 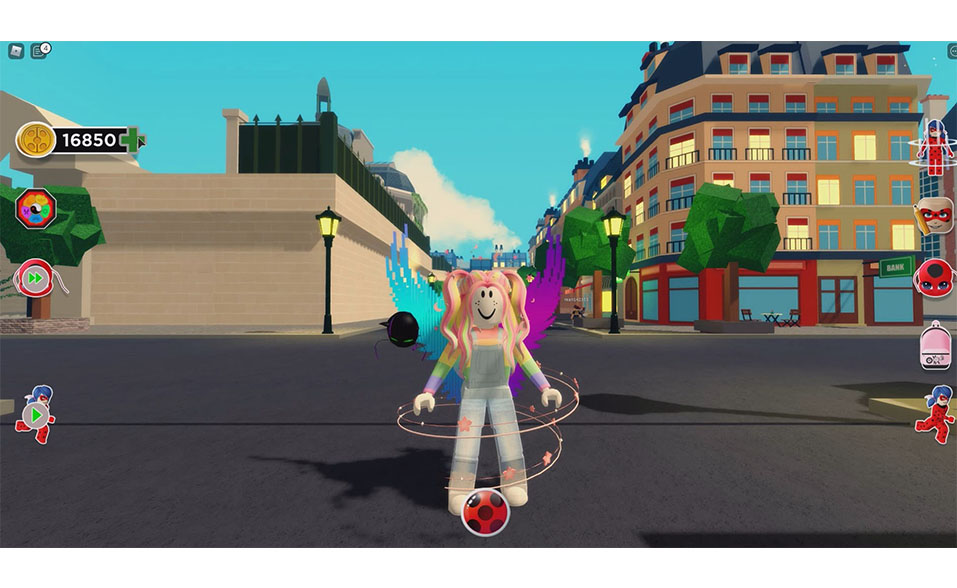 Toya, the Tel Aviv, Israel-based games studio, has raised $4 million in seed funding to expand its presence on the Roblox ecosystem.

Led by Drive by Draftkings, other major participants in the funding round were Remagine Ventures and Powerhouse Capital. Additional contributions were received from 1Up Ventures, NFL star Eli Manning, and Roblox investor Craig Sherman.

The latest round of funding will allow Toya to expand their product offering and integrate more titles onto the Roblox platform, as well as hire people and develop partnerships. Toya currently has over 30 games on its roster.

“The creator economy is booming, and great content is in high demand. Toya’s ability to create breakaway hits helped us to attract a dream team of backers,” said Shperling, Toya CEO and co-founder. “With this new funding, we’ll be able to accelerate our product development and go-to-market plans, giving Roblox gamers beautiful, fun, and diverse gaming experiences.”

McPherron commented: “Toya has put together the best team in the market for metaverse content and has been getting significant traction to its content. I’m incredibly excited about Toya’s focus on the Roblox economy, which is growing to be a major content platform. The company’s message of diversity and inclusion has allowed it to reach [30%] of girls in the US, with engagement metrics which eclipse other forms of media.”

The funding comes at a decisive moment as Toya’s user base has grown by more than 100 times. Furthermore, its flagship game, Miraculous RP: Quests of Ladybug & Cat Noir, appears to be a tremendous success. The game amassed over 200 million views since it was launched in May this year. The game is an adaptation of the French animated TV show Miraculous Ladybug.

According to terms of the deal, Drive by Draftkings CEO and MD Meredith McPherron will join Toya’s board of directors along with Toya CEO and co-founder Anat Shperling and Emily Greer.

Roblox is a global platform that redefines the gaming experience by empowering users to play, explore, and create. The platform has over 42 million active daily users.

The mission of Toya is to develop inclusive games for females on user-generated platforms like Roblox, whose 44% of users are female. They design their games with an emphasis on player experience so that they can be enjoyed by all people everywhere.