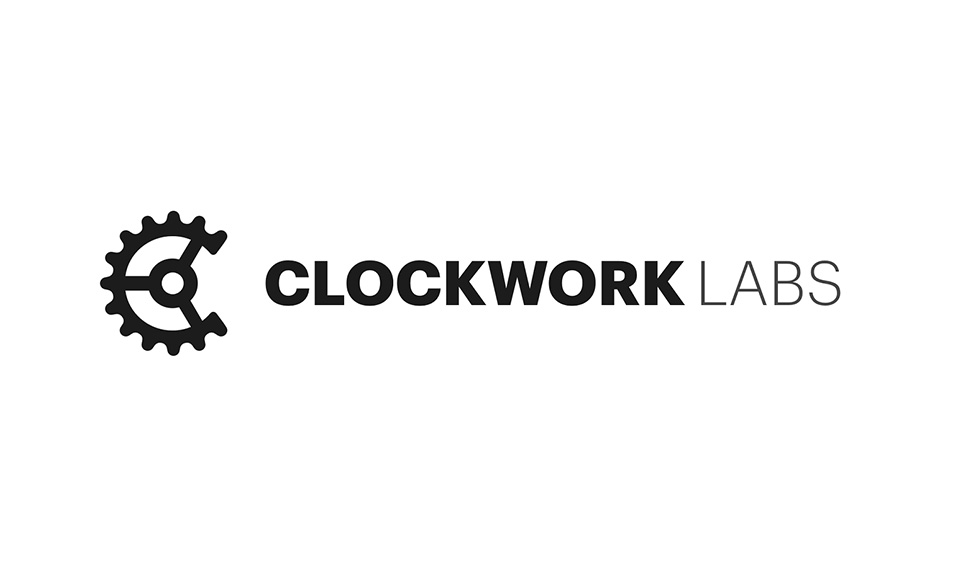 “We started Clockwork Labs to create the kind of ambitious MMORPG project we’ve wanted to play for years, but which required our new proprietary tech,” said Tyler Cloutier, co-founder of Clockwork Labs. “Our debut project will feature a truly unique level of social interaction and cooperation between players, which is at the core of what our studio values in gaming.”

The fully remote independent game studio is backed by industry pioneers such as Supercell, 1Up Ventures, Firstmute Capital, Skycatcher, and Supernode.

“At Clockwork Labs, we want to create virtual worlds which have true meaning to the players that inhabit them,” commented Alessandro Asoni, co-founder of Clockwork Labs. “It is important to us in the way we design games to give the power of creation and owning content back to the players. We’re excited to see what this level of freedom and inspiration leads to when we invite the world to experience our debut project.”

Cloutier and Asoni worked for prominent projects such as Game of War and Mobile Strike, as well as for companies like Machine Zone, and Bloomberg. Furthermore, the studio has already attracted talent from game companies with the likes of Kakao Games and Ubisoft.

Clockwork Labs revealed that their debut project would be an upcoming community sandbox MMORPG, and the team is expected to release the details soon.