Turkish Studio Udo Games Secures $420,000 In A Funding Round 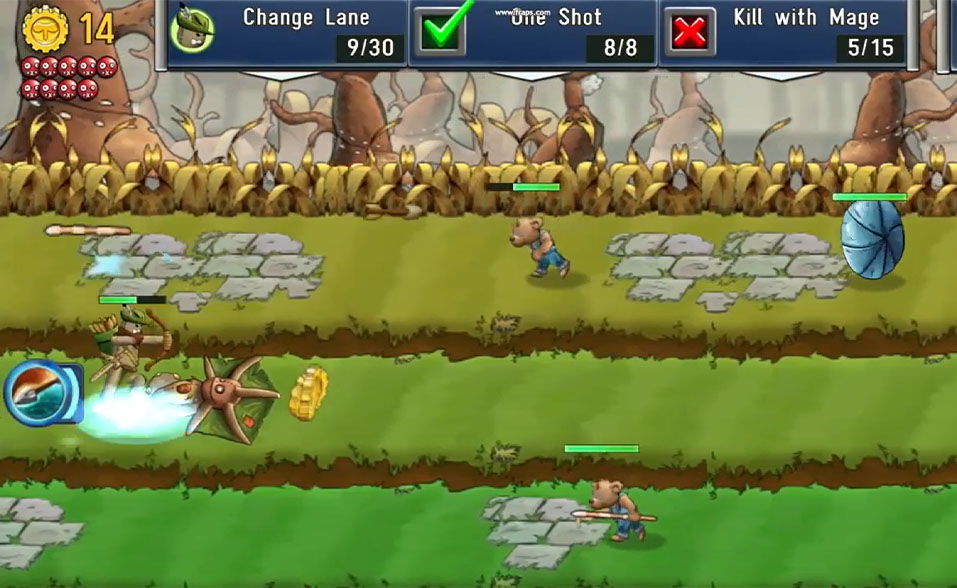 Turkish mobile developer Udo Games has raised $420,000 in a funding round to go into self-publishing while they continue developing new games.

With a valuation of $4.2 million, the investment round was led by WePlay Ventures and Lima Ventures.

In addition to starting self-publishing titles, the indie games developer said they would invest their funds into a new project and bringing more people into this field.

The new project will be published under Next Gen Devs. With this latest cash injection of capital, we can look forward to seeing some excellent Turkish creations soon enough.

“With this investment, we started a project called Next Gen Devs to bring new faces to the game industry in the country,” Udo Games said in a statement. “Within the scope of this project, we will take serious steps to raise qualified human resources with all this project content by organising game development activities in the future.”

Mustafa Türker Karahan, Andaç Altak, and Gökhan Güngör started the company UDO Games in 2013. Since then, the company has released some really compelling titles such as Incredible Toys, GetJellied, Goons.io, Smashers.io, Operation: ANKA, and many more.

It’s been a great year for Turkish mobile game developers. Turkish game developers are showing the world that they can compete with their counterparts in other parts of Europe and North America.

On April, 20 of the top 100 most downloaded mobile games in America were from Turkey. That number is only going to grow as more people get connected with these titles.