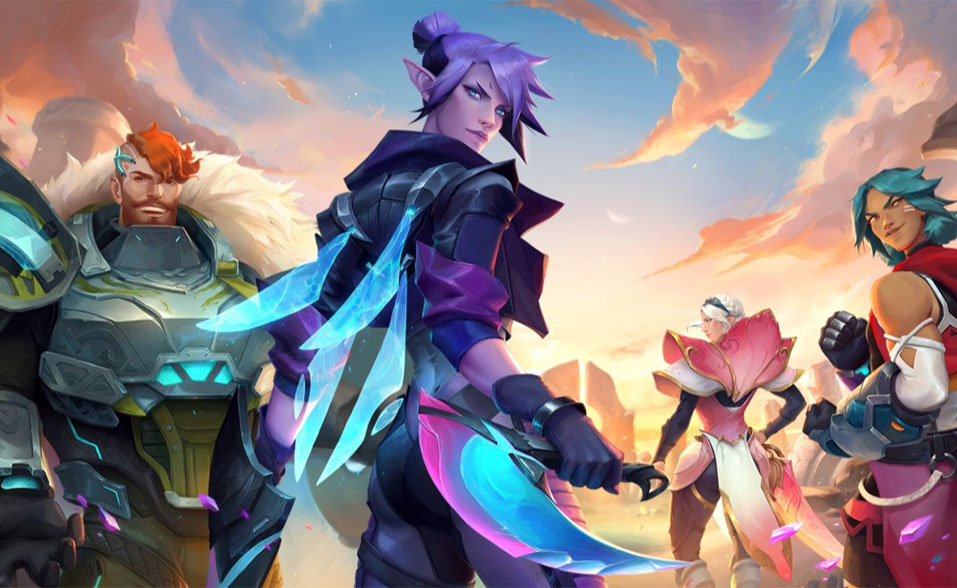 Vela Games has announced that it netted $17.3 million in a Series A funding round for developing its debut title. The Dublin, Ireland-based studio’s debut title is codenamed ‘Project-V,’ a new multiplayer online co-op (MOCO) game.

Vela Games was founded back in 2018 by trio Co-founders Travis George, Lisa Newon George, and Brian Kaiser—all of whom are veterans of Riot Games and EA. The studio focuses on developing “engaging, co-operative games that put players at the heart of the development process.”

“We’re pleased that our investment partners share our passion and excitement for what we’re creating with Project-V,” commented Travis George. “We have ambitious plans for the game and what it will become, and in the coming months, we look forward to growing the Vela team and our player community.”

Earlier, the Irish developer raised $3.82 million in seed funding for building a 13-strong development team of talented individuals with experience creating triple-A titles. Later, Vela has raised $6.9 million and increased its team size to 25 to refine its design. All combined, Vela Games has attracted more than $24 million to make its vision a reality.

Vela Games co-founder Travis George said the team is pleased with the investors who share their passion and excitement about Project-V.

The latest funding round follows after Vela Games revealed that the Project-V is on its way to the secondary test phase later this year. Furthermore, the studio also said it would use the investment to scale up its development team as well.